When a fossilized dinosaur egg was uncovered in China two decades ago, no one knew of the immaculate treasure that was hiding inside.

Fifteen years later and a crack in the shell sparked some curiosity, leading to the discovery of what researchers say is one of the most well-preserved dinosaur embryos ever found.

Inside the shell was a seven-inch dinosaur embryo, curled in a position that looks nearly identical to a modern bird at the same stage. Researchers said they've never seen a non-avian dinosaur in this particular position ever before.

The discovery is significant, researchers said, because it sheds more light on the link between dinosaurs and modern day birds.

A peer-reviewed article, published Tuesday by iScience, said the embryo is a type of oviraptorid dinosaur -- a group of beaked therapod dinosaurs that lived 130 million to 66 million years ago.

Study co-author Steve Brusatte shared photos on Twitter, writing that it is "one of the most stunning dinosaur fossils" he's ever seen.

"It's also important: it tells us that the 'tucking postures' of today's birds--in which they curl their head under their arms and legs before hatching--first evolved in their dinosaur ancestors," Brusatte said.

Our little one has just arrived. Welcome Baby Yingliang, a gorgeous fossil dinosaur embryo preserved inside its egg!
You're looking here at a baby dinosaur, not too long before it would have hatched. pic.twitter.com/NtXE8XODjT

The fossil is so remarkable because it is perfectly preserved. Most dinosaur embryos are discovered in pieces. It is extremely rare to find one in tact, let alone in such immaculate condition.

"It is an amazing specimen," coauthor Darla Zelenitsky, an associate professor in the department of geoscience at the University of Calgary in Canada, told CNN. "Up until now, little has been known of what was going on inside a dinosaur's egg prior to hatching, as there are so few embryonic skeletons, particularly those that are complete and preserved in a life pose."

The bird-like creature was nicknamed Baby Yingliang, after the stone mining company that discovered it.

The egg was discovered in southern China in 2000 by the Yingliang Group. It sat in storage at a museum for 15 years before the curator saw some of the preserved bones through the cracks of the fossilized egg, the Washington Post reported.

One of the most complete dino embryos ever found, the ancient infant is tucked into a ball similar to today’s unhatched chickens https://t.co/DEHPbCTIrZ

Baby Yingliang was in a position with its back curved along the eggshell and its head between its legs in a tucked posture that is critical for hatching success. Researchers previously thought this behavior was unique to birds, but the discovery of Baby Yingliang shows it can be traced back to dinosaurs.

"It's remarkable to get a glimpse into the very first stages of life of animals that lived more than 70 million years ago," Lindsay Zanno, head of paleontology at the North Carolina Museum of Natural Sciences and a researcher at NC State University, told National Geographic. "The evidence that birds are living theropod dinosaurs is, at this point, overwhelming."

The researchers hope to gain more insight into the prehatching behavior of non-avian dinosaurs and birds with additional discoveries of embryo fossils. 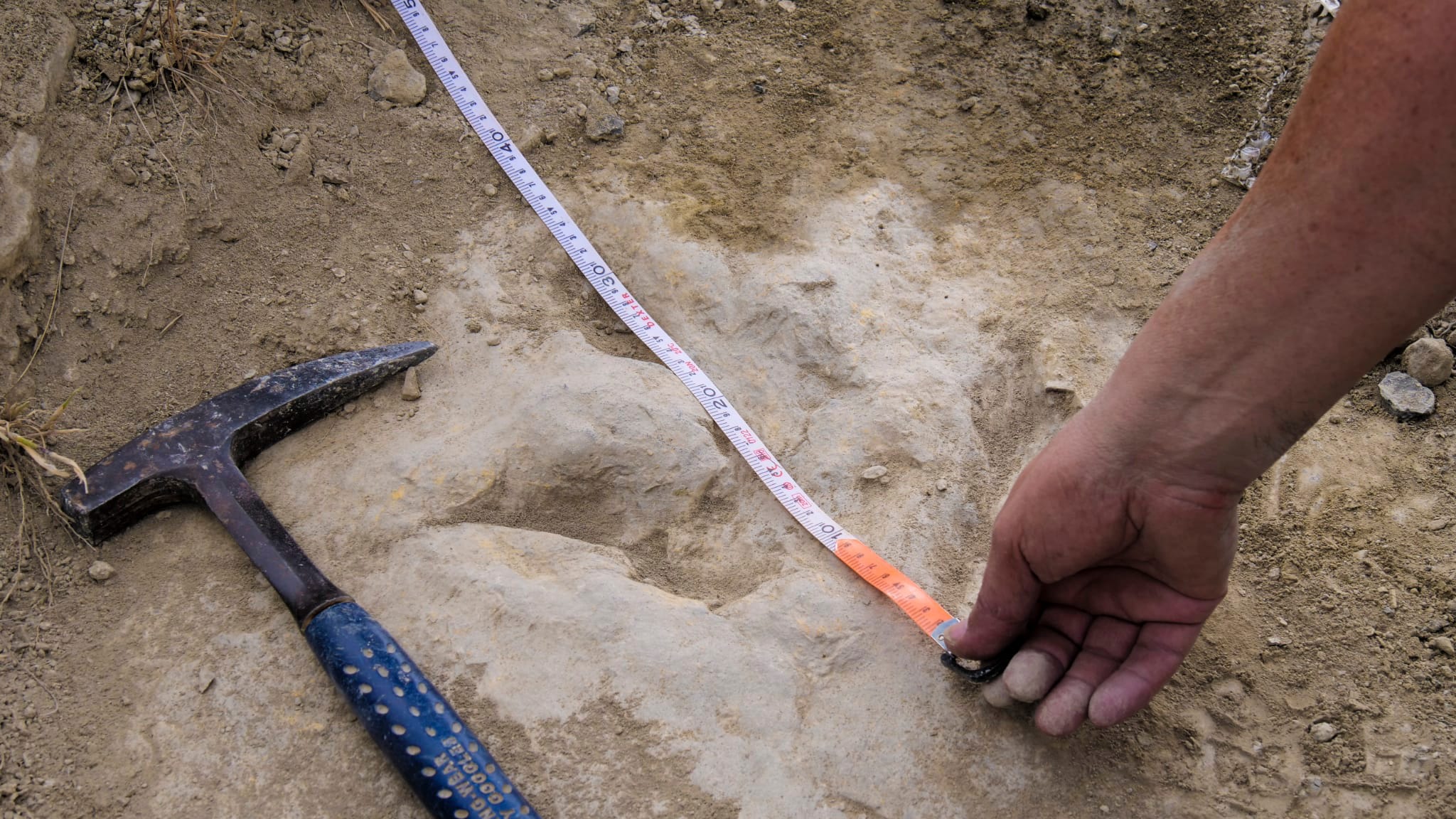 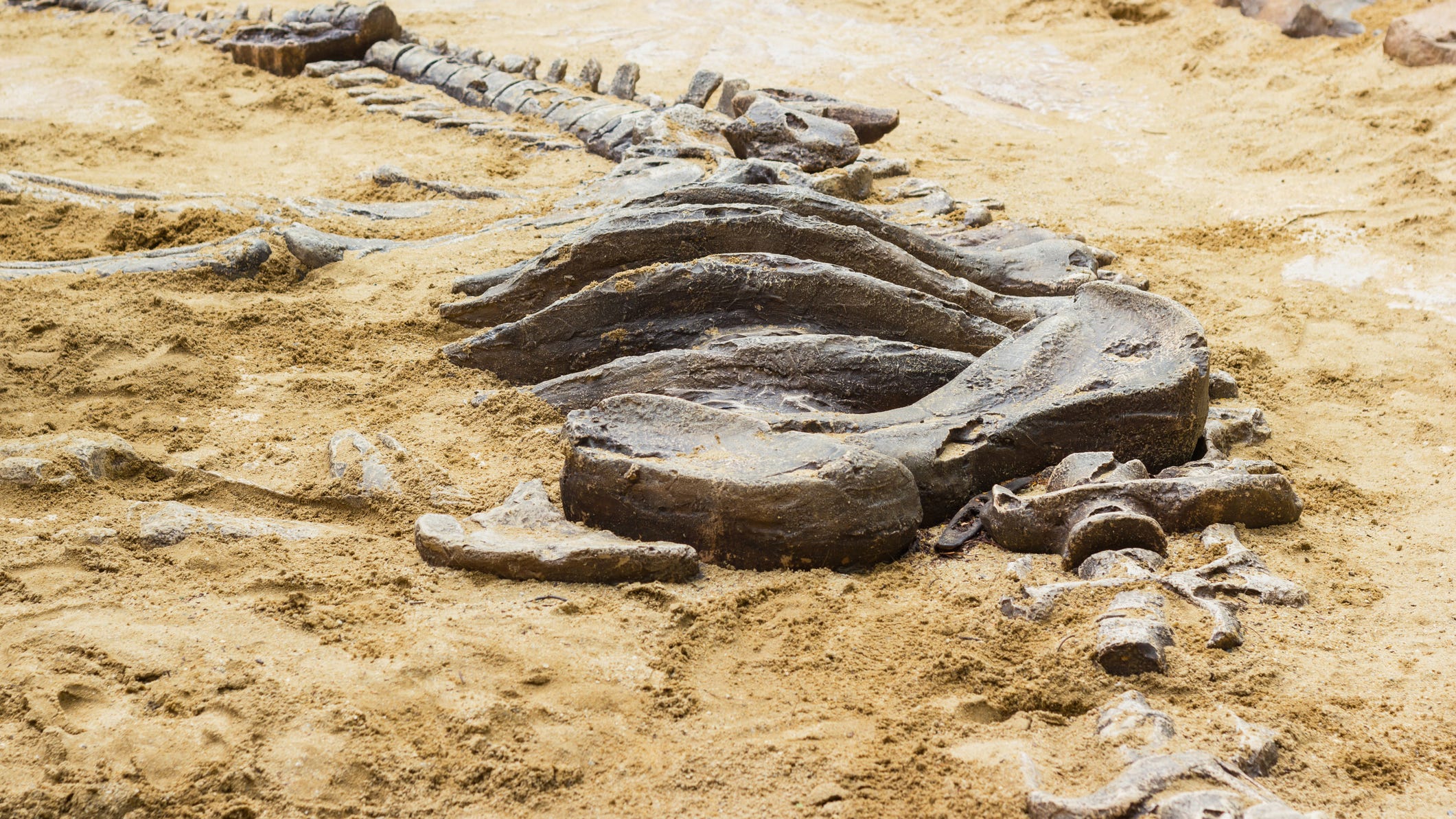