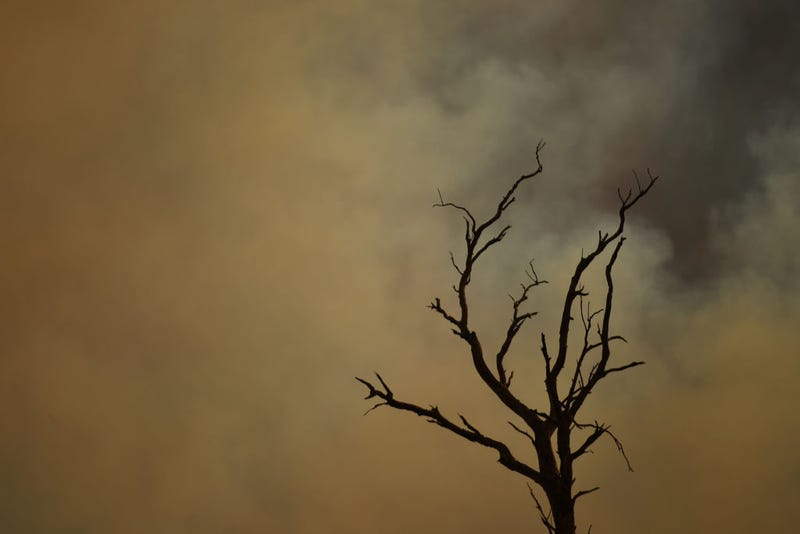 Pacific Gas and Electric has been charged with manslaughter and other crimes in connection with an equipment-related wildfire in Northern California that left four people dead last year, prosecutors said Friday.

Prosecutors determined in July that PG&E was "criminally liable" for the fire after a tree fell onto one of its tranmission lines near Redding.

According to prosecutors, the tree was identified as a structural threat to powerlines two years prior and marked for removal. The utility never followed through on those plans, whoever. As a result, it is alleged that PG&E's negligence led to the Zogg Fire, which killed four people and destroyed hundreds of homes in 2020.

These are the latest criminal charges filed against the utility in recent years.

In April, the Sonoma County D.A.'s office filed charges over a 2019 fire that forced nearly 200,000 to evacuate their homes. PG&E pleaded guilty last year to 84 counts of involuntary manslaughter in connection with the 2018 Paradise fire that has since been recognized as the deadliest blaze to have occurred in the U.S. over the last century.