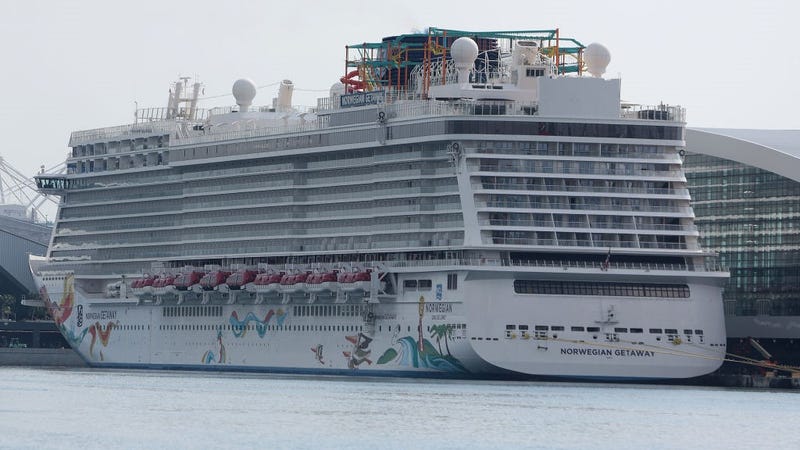 With the recent rise of COVID-19 cases due to the omicron variant, Centers for Disease Control and Prevention Director Rochelle Walenksy said on Tuesday during a Senate hearing that cruise ships have seen a 30-fold increase in COVID cases over the past two weeks.

"Just over the last two weeks with omicron, we've seen a 30-fold increase in cases on ships," Walensky said.

The CDC warned people against cruise ship travel on Dec. 30 regardless of passengers' vaccination status.

There were 162 cases on cruise ships that were reported to the CDC during the first two weeks of December, but Walensky said that number has drastically increased since the holidays.

Ships traveling in US waters reported approximately 5,000 cases to the CDC from Dec. 15 through Dec. 29.

Thousands of passengers have been left stranded at sea on ships because the they aren't allowed to dock at foreign ports with positive cases. Other instances have had passengers quarantine for up to two weeks onboard before being allowed to return home.

Dozens of other cruises have been cancelled, with some ports in the Caribbean and South America turning away ships.

"Our case count has spiked, but the level of severity is significantly milder," Calvin Johnson, the chief medical officer for Royal Caribbean, said in a statement last month.

A majority of cruise lines require passengers to be fully vaccinated and tested for COVID-19 before embarking on a trip.

Royal Caribbean said last month that since they restarted cruises in the Unites States in June, only 1,745 of its 1.1 million customers tested positive. Johnson added that only 41 passengers had to be hospitalized.

Staffing issues have also become a major problem for cruise lines, with many crew members having to quarantine out at sea.

"Given the number of crew members who are ill, there are significant staffing problems," Florida maritime attorney James Walker said. "For the people who pay to go on a cruise, the service isn't there."

Port Canaveral CEO Capt. John Murray spoke about the number of passengers they have seen during the pandemic during a meeting on Wednesday. He pointed out that it's been very busy in recent weeks at the port.

"Bookings are normally down this time of year," Murray said. "Now we've got omicron on top, so they've had some cancellations. It's hard to tell what's normal seasonal downtrend vs. what is COVID-related, but all of the lines are continuing to operate except the NCL standing down for two weeks."

Cruise ships have been operating under the CDC's conditional sailing order which sets safety procedures like mandated testing for foreign ships. The order has been in place with modifications since Oct. 2020, but is set to end on Jan. 15.

Walensky does not believe it will be renewed, and expects the CDC to work alongside cruise lines going forward. She hopes “the cruise ship industries will continue to understand that this is a really safe practice for those industries.” 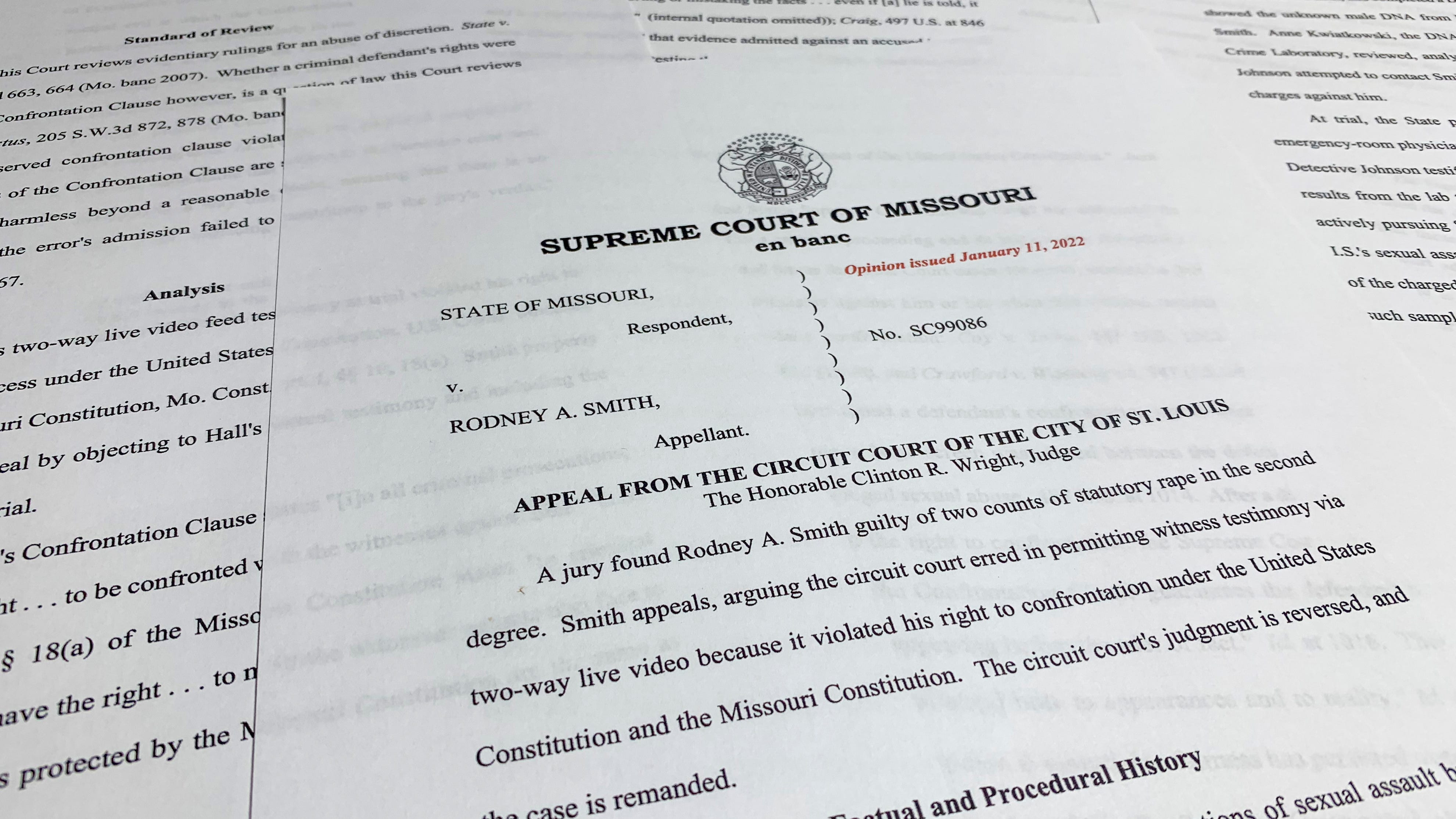 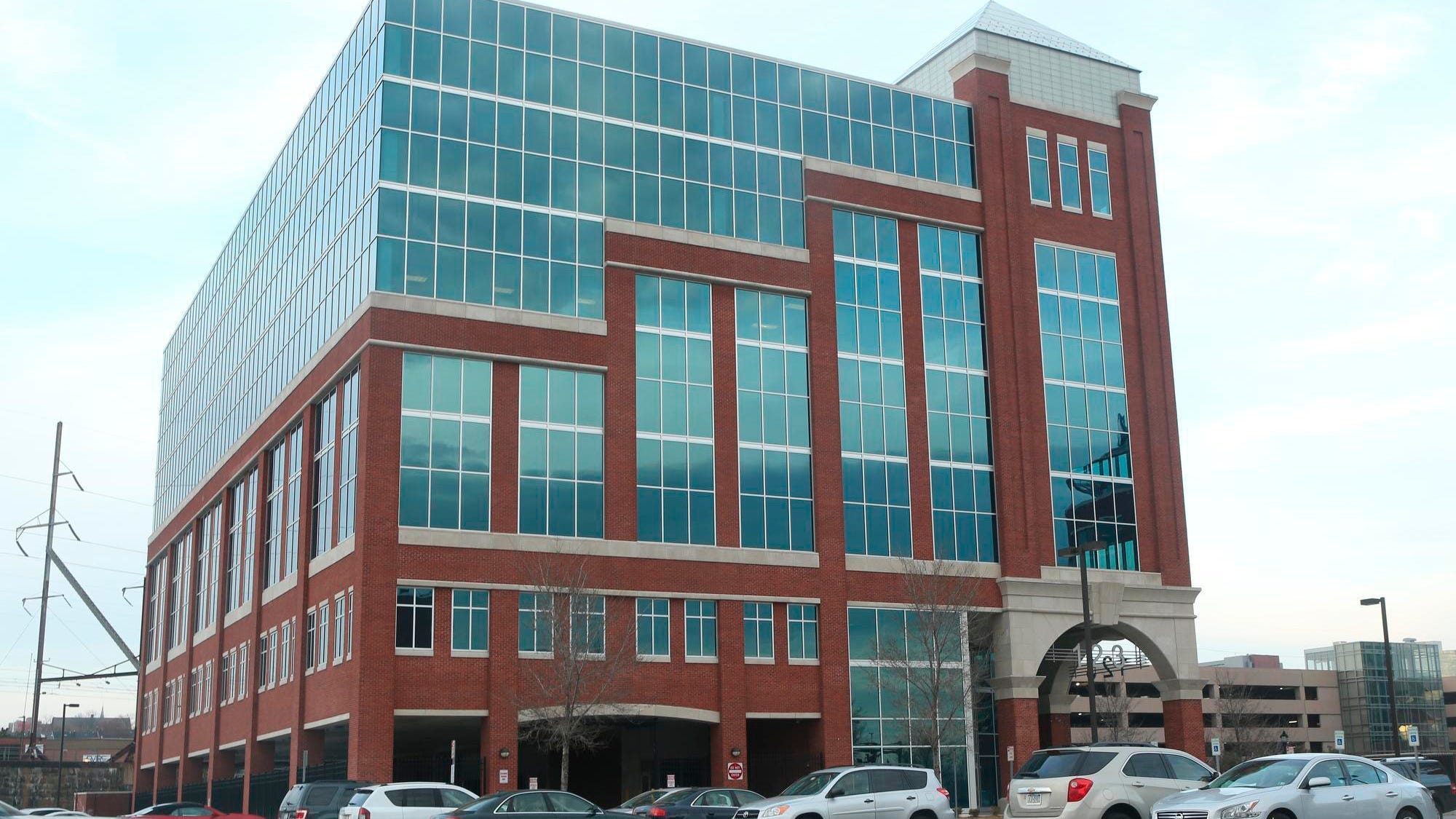