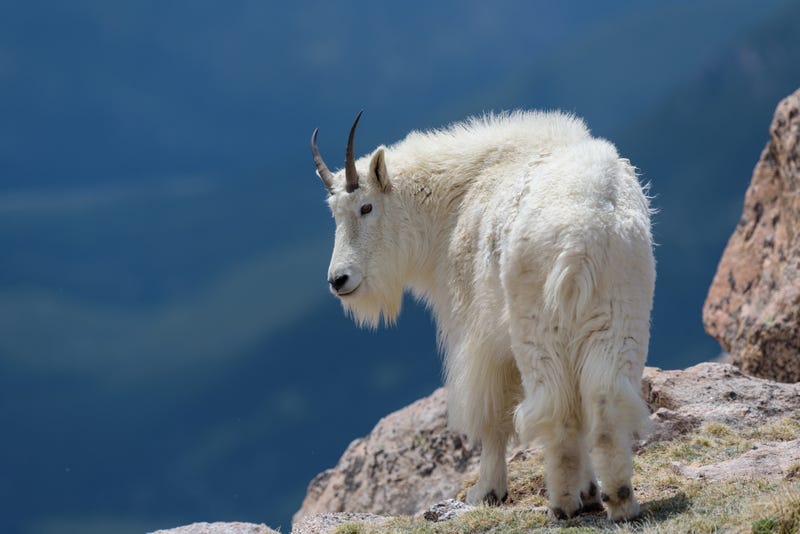 A determined mountain goat turned the tables against a hungry grizzly bear at a Canadian national park in a rare, but not unheard of, natural occurrence last week.

A dead grizzly discovered at Yoho National Park on September 20 was most likely killed by a mountain goat it was attempting to prey on, according to the Sacramento Bee.

Goats are a favorite meal for grizzlies in the park, and there was "significant goat activity" in the area where the bear carcass was found, an official for Parks Canada told the paper.

Forensics showed the animal’s wounds occurred before its death and were “consistent with the size and shape of the mountain goat horns." 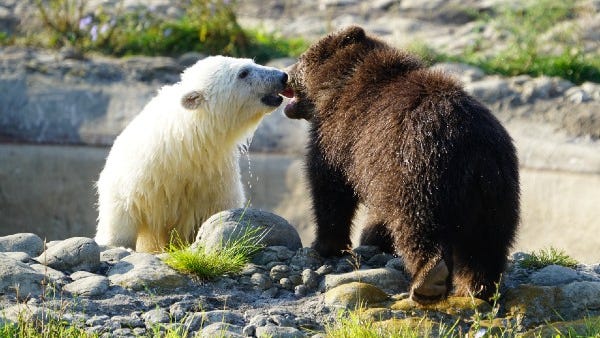 When a grizzly attacks a goat, it aims for the head. In this case, wildlife officials believe the goat became defensive, fought back and fatally pierced through the bear’s armpit and neck with its horns.

Adult mountain goats can weigh between 180 to 385 pounds while adult grizzlies can approach 1,700 pounds. Though instances of goats overcoming an attacking grizzly are surprising, officials told the paper they are known to happen since goats' horns give them a built in self-defense technique.