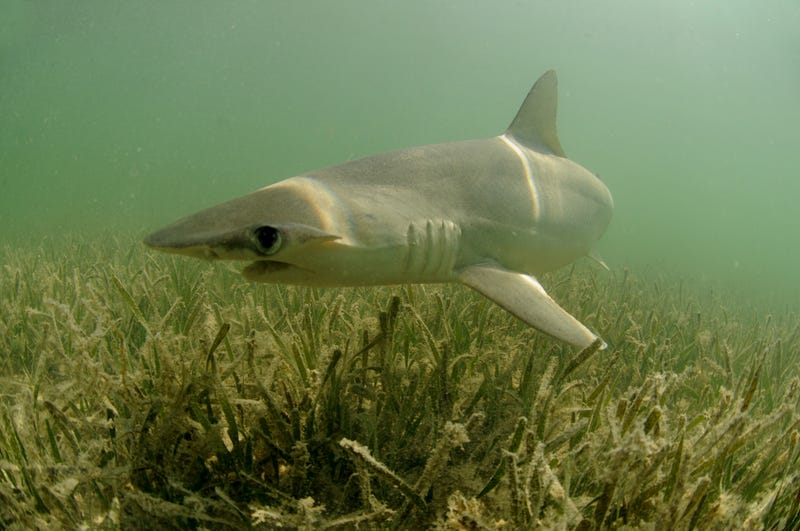 Hundreds of coastal sharks are evacuating their normal hunting grounds and making their way into Florida's neighborhood canals.

Residents in communities off Longboat Key and around Sarasota report seeing bonnethead, blacktip, nurse and lemon sharks swimming near their homes in recent weeks. 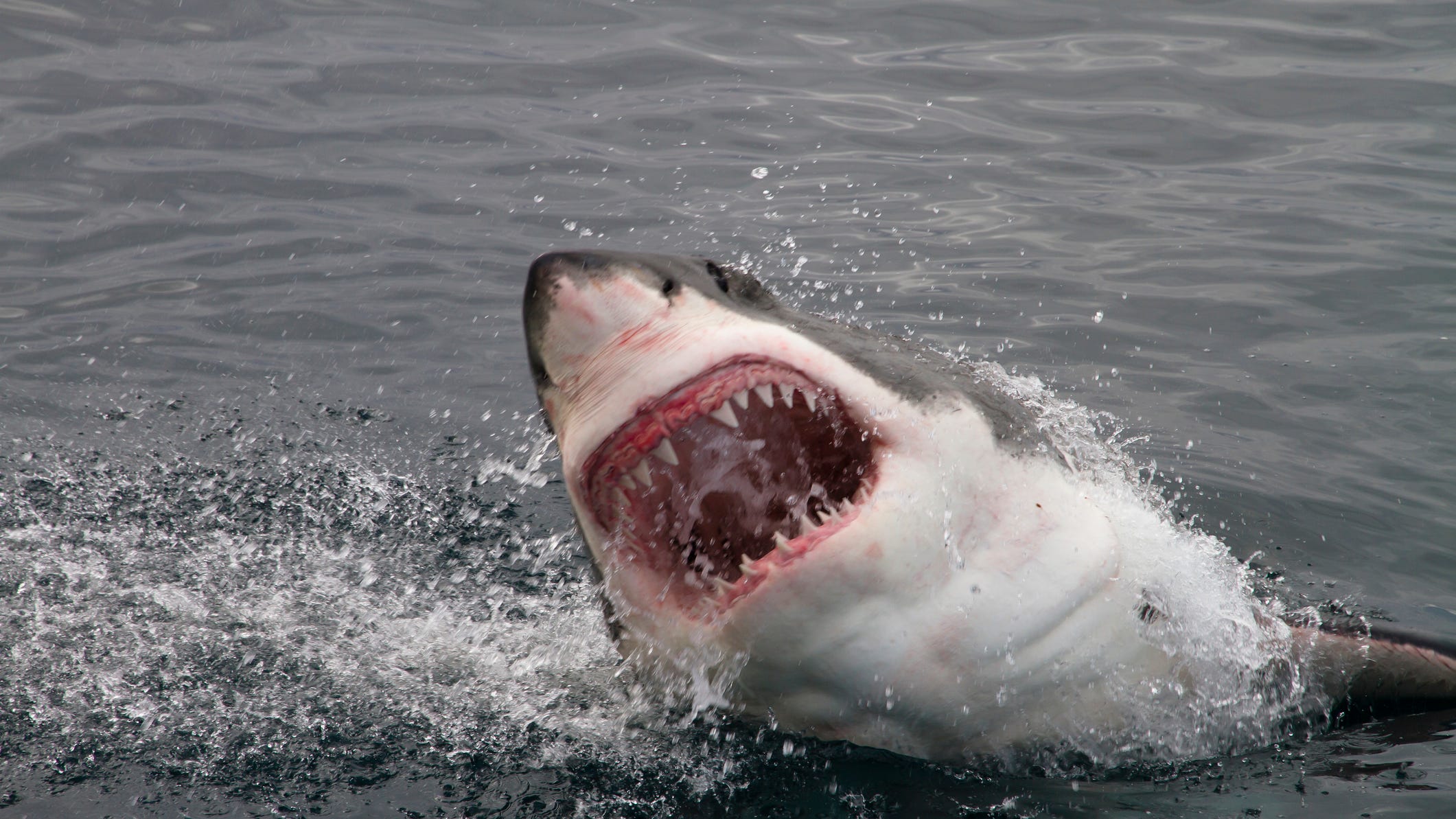 Marine biologists say a record number of sharks are being driven to the shallow canals by a toxic red tide outbreak that's already killed hundreds of thousands of sea creatures. The sharks are looking for safe shelters with food and oxygen, away from polluted water and rotten carcasses, biologists explain.

The Florida Fish and Wildlife Commission has reported fish kills in nine counties. And it's not only affecting marine life. Five counties have reported complaints of respiratory distress in humans connected to red tide.

"You just don’t normally see sharks piling up like that in these canals, they do go in there but not in the huge numbers that we’re seeing reported," Mike Heithaus, a shark expert and biological sciences professor at Florida International University, told The Guardian. "Seeing these kinds of things happen just shows how out of balance things are in the ecosystem right now." 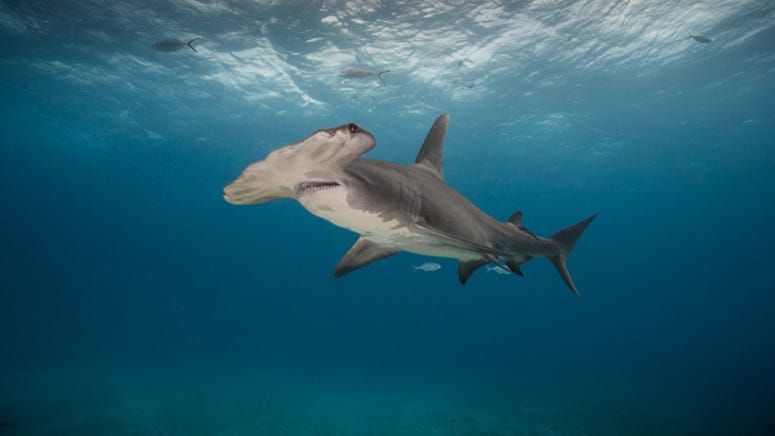 It's possible for the sharks to survive in the canals so long as oxygen levels hold up. Heithaus says those levels can deteriorate quickly, however, as the water temperature increases.

"If the conditions are really bad outside that canal, they might be stuck until the conditions get to the point where there’s enough oxygen or there aren’t toxins if they were to leave the canals," he said. "But at the same time, if those conditions go south in the canal there’s nowhere left to run. They can’t run if it’s not safe outside so it’s really hard to say."

Back in April, tens of millions of gallons of toxic discharge from an abandoned fertilizer plant were pumped into Tampa Bay, a few miles from Longboat Key. It's not yet clear if that discharge had any impact on the red tide outbreak. 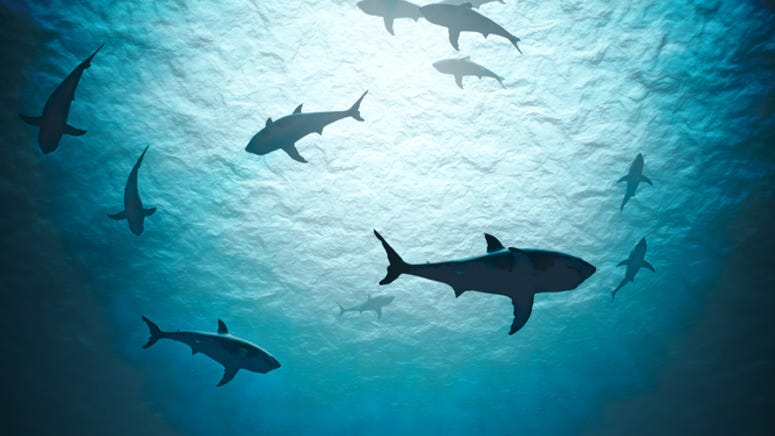