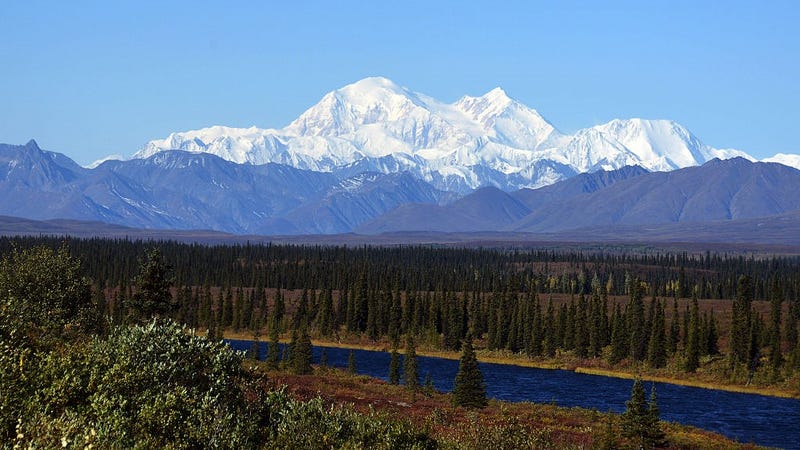 Vyacheslav Volodin, an aide of Russian President Vladimir Putin and chairman of the State Duma, the lower house of the Russian parliament, threatened that the country could try and take back Alaska from the United States.

Volodin spoke with lawmakers on Wednesday and issued the warning during the meeting, reminding people that Russia once owned Alaska, according to the Associated Press.

"When they attempt to appropriate our assets abroad, they should be aware that we also have something to claim back," Volodin said.

"Decency is not weakness," Volodin added, according to the New York Post. "We always have something to answer with. Let America always remember, there is part of its territory… Alaska."

Pyotr Tolstoy, the vice speaker of the State Duma, added that Russia could hold a "referendum" in Alaska, according to the Washington Examiner.

Western countries have imposed sanctions on Russia since their unprovoked invasion of Ukraine on Feb. 24, causing their economy to struggle.

"Russia and Alaska, via Russia's Big Diomede Island and Alaska's Little Diomede Island, are less than three miles apart at their closest point in the Bering Strait, according to Alaska's official website," per Newsweek.

Additionally, people in Krasnoyarsk, Siberia, Russia noticed billboards in the city on Thursday that read, "Alaska is Ours," according to Newsweek, per the Krasnoyarsk news agency NGS24. The Krasnoyarsk trailer plant "Alyaska" later confirmed to NGS24 that the billboards were their ads.

“Alaska is Ours!” As spotted in Krasnoyarsk. They’ve gone totally mad. pic.twitter.com/JoHCs5qZOO 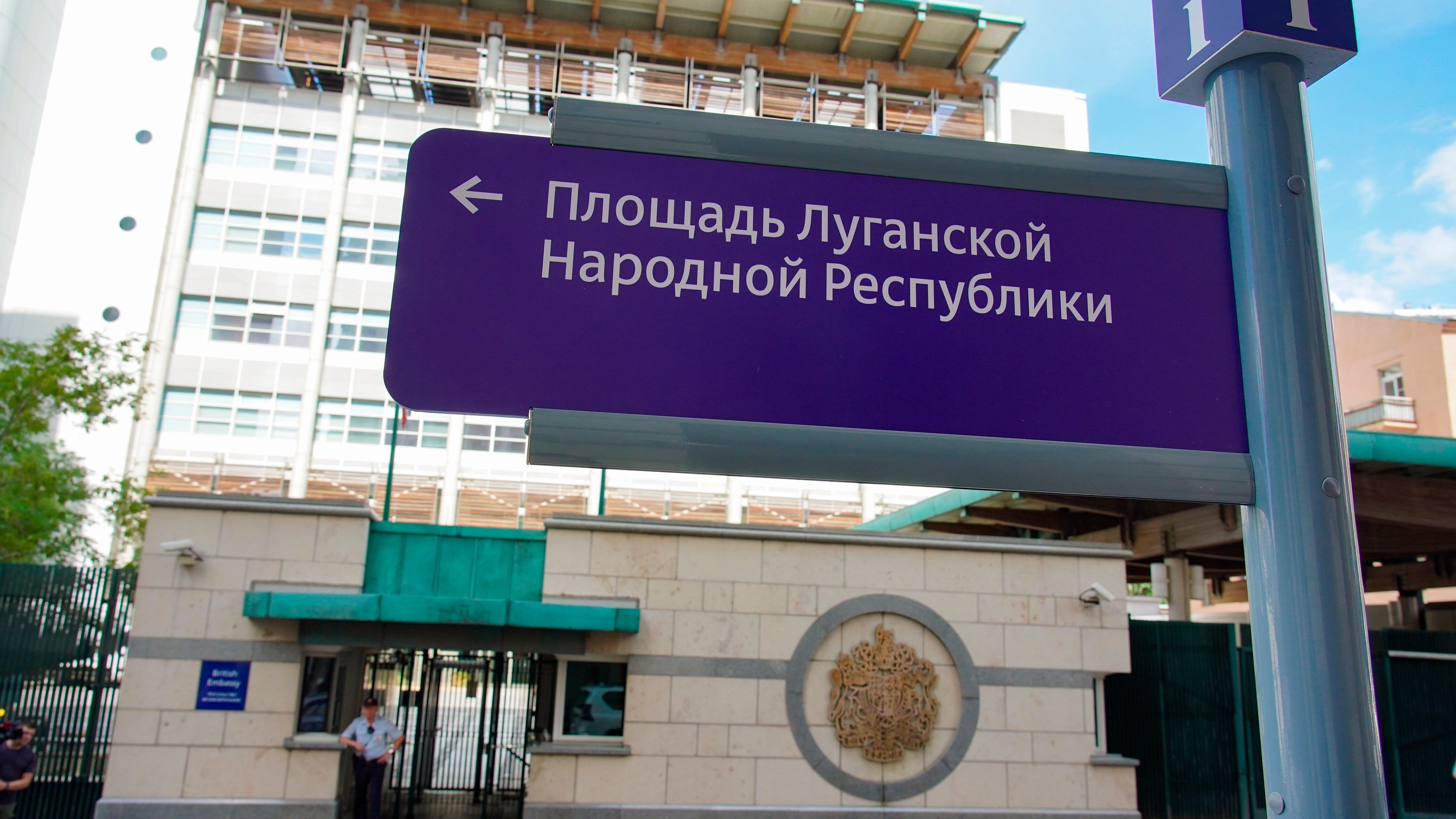