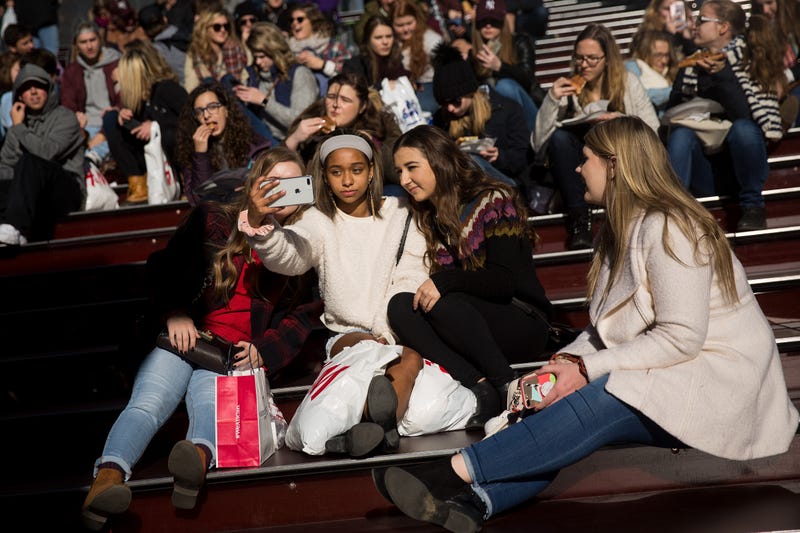 Snapchat, the popular social media app with disappearing photos and messages, is releasing a new feature called Family Center, which will allow parents to monitor their children's activity.

According to press-related materials provided by the company, Family Center requires both parent and child to consent before becoming active.

If they're opted in, not only will they be able to see their children's friends online but parents will also be able to report any activity they deem suspicious. Plus, they'll be alerted if their child has any alternative accounts, where they may be hiding improper online activity. The company consulted with safety experts to develop this tool, according to CNN.

This news comes months after Meta whistleblower Frances Haugen testified before Congress about the known harm the platform's products cause teens.

Russia fines WhatsApp, Snapchat over data storage Teacher fired after she was caught on Snapchat having sex with student

“Family Center is designed to reflect the way that parents engage with their teens in the real world, where parents usually know who their teens are friends with and when they are hanging out — but don’t eavesdrop on their private conversations,” the company said in a blog post.