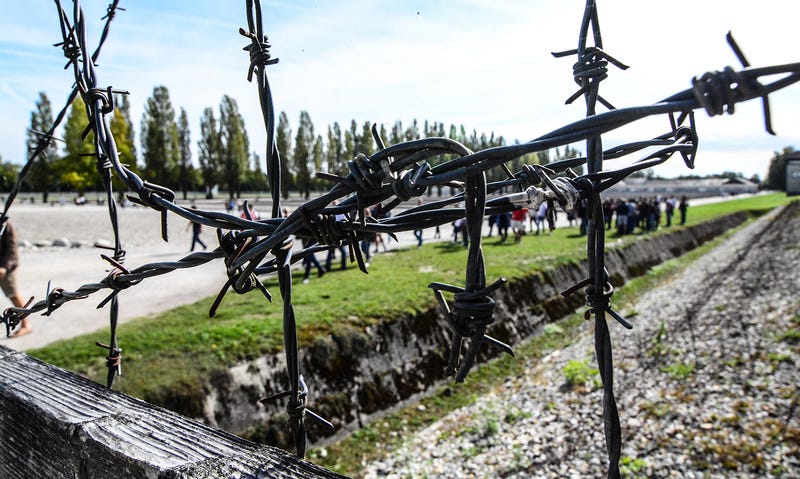 The Southlake Carroll school superintendent is apologizing for another administrator's controversial take on teaching the Holocaust.

There was a training session last week and someone secretly recorded it. Some of the tape has been leaked and on the recording, a woman is identified by participants as Gina Peddy, the Carroll district's Executive Director of Curriculum and Instruction. She's talking about a new Texas law which says, in part: "teachers who choose to discuss current events or widely debated and currently controversial issues of public policy or social affairs shall, to the best of their ability, strive to explore such issues from diverse and contending perspectives."

In the Carroll session, a question was raised about teaching the Jewish Holocaust. Peddy can be heard saying: "and make sure if you have a book on the Holocaust - that you have one that has other perspectives."

One teacher than says: "how do you oppose the Holocaust?"

Last night, Superintendent Lane Ledbetter wrote an apology, saying "we also understand this bill does not require an opposing viewpoint on historical facts."

Dear Dragon Families: As the Superintendent of Schools, I express my sincere apology regarding the online article and... 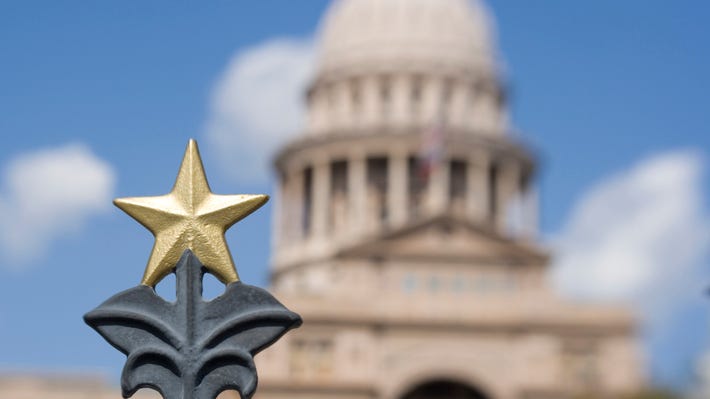