By The Mark Reardon Show and Sue Thomas

Wordle is being turned into a multiplayer board game, called Wordle: The Party Game. The game can be preordered on Amazon for $20 and will be released in time for Christmas.

“One person knows what the five letter word is, and everyone else has six chances to guess it,” Sue explains. There will be four ways to play – classic mode, fast mode, timed mode and team mode.

Hasbro is partnering with the NYT to turn WORDLE into a board game. This version, which can be played in groups, is just like the mobile challenge, but focuses on willpower. If you share your results on social media, everybody at the table gets to punch you in the genitals. pic.twitter.com/VpG9uAG3Ul

Sue also shares that the new National Suicide Prevention Lifeline has gone into effect. Anybody in need of help can dial, 988, to get free, confidential emotional support. It is staffed by mental health professionals trained to respond in these sort of emergencies.

In other news, Apple will be releasing 31 new Emojis, including a highly-requested pink heart. Among the new symbols are also a light blue heart, donkey, jellyfish, WiFi symbol, and more.

On this day, 34 years ago, the first Die Hard movie was released. The crew debates whether or not the movie can be considered a Christmas movie.

“Bruce Willis got the role of John McClain after nine other actors turned it down,” Sue reveals. Some of these actors include Arnold Schwarzenegger, Clint Eastwood and Robert De Niro.

Finally, Sue reveals her Random Fact of the Day: The Friends theme song was originally supposed to be Shiny Happy People by R.E.M.

Listen to the crew’s reaction to these stories and more above. 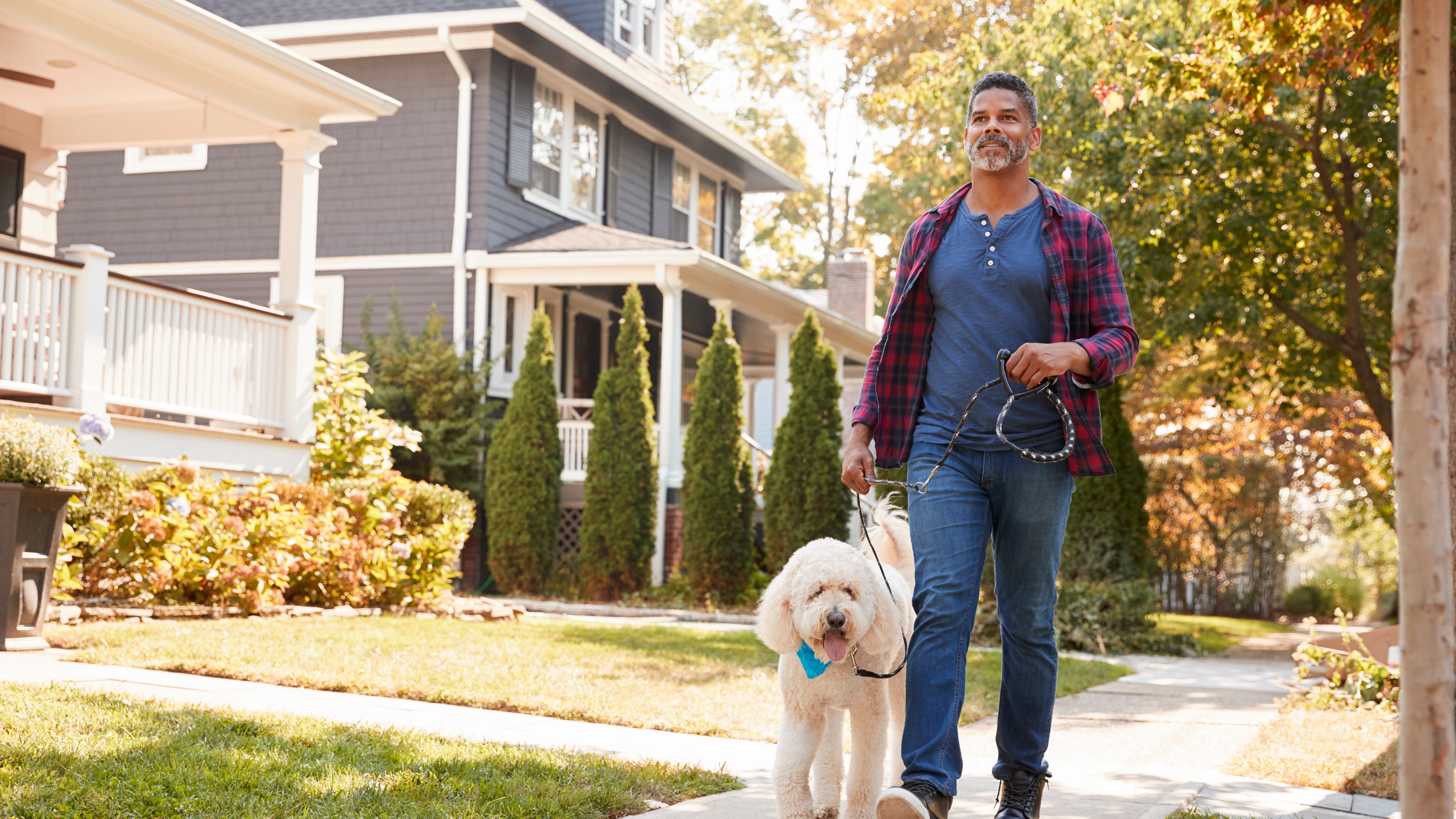