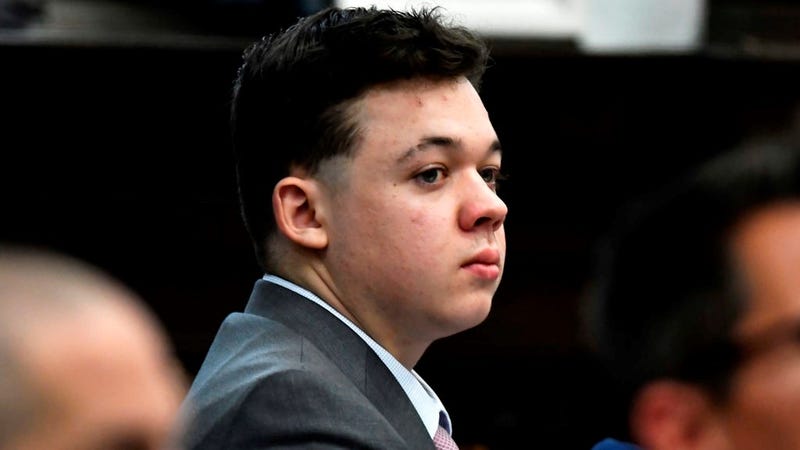 KENOSHA, WISCONSIN - NOVEMBER 01: Kyle Rittenhouse listens as jurors are asked questions by the judge during jury selection at the Kenosha County Courthouse on November 01, 2021 in Kenosha, Wisconsin. Rittenhouse shot three demonstrators, killing two of them, during a night of unrest that erupted in Kenosha after a police officer shot Jacob Blake seven times in the back while police attempted to arrest him in August 2020. Rittenhouse, from Antioch, Illinois, was 17 at the time of the shooting and armed with an assault rifle. He faces counts of felony homicide and felony attempted homicide. Photo credit Photo by Sean Krajacic-Pool/Getty Images
By Colin Martin, Audacy

Some of the top country artists in the U.S., including Dustin Lynch, Brantley Gilbert, and Russell Dickerson, will perform at AmericaFest 2021 in Phoenix, Arizona and share a lineup with Kyle Rittenhouse.

Rittenhouse, who was recently acquitted of all charges after fatally shooting two people and injuring a third in August 2020 during Black Lives Matter protests in Kenosha, WI, was selected as the event's guest speaker for Monday. The four-day event from Dec. 18-21 is organized by the conservative group Turning Point USA.

"This four day event is set to be the largest celebration of our constitutional rights and freedoms - featuring the best and brightest speakers in the country, dozens of like minded sponsoring organizations, thousands of freedom loving patriots, and the introduction of musical talent with a number of very special concerts. As our events and organization continue to grow we are so excited to launch this new event and welcome all ages, all walks of life, and celebrate the greatest country - the United States of America."

They hope to "continue to bridge the gap between politics and entertainment to win America's culture war" during this political conference and concert mashup. 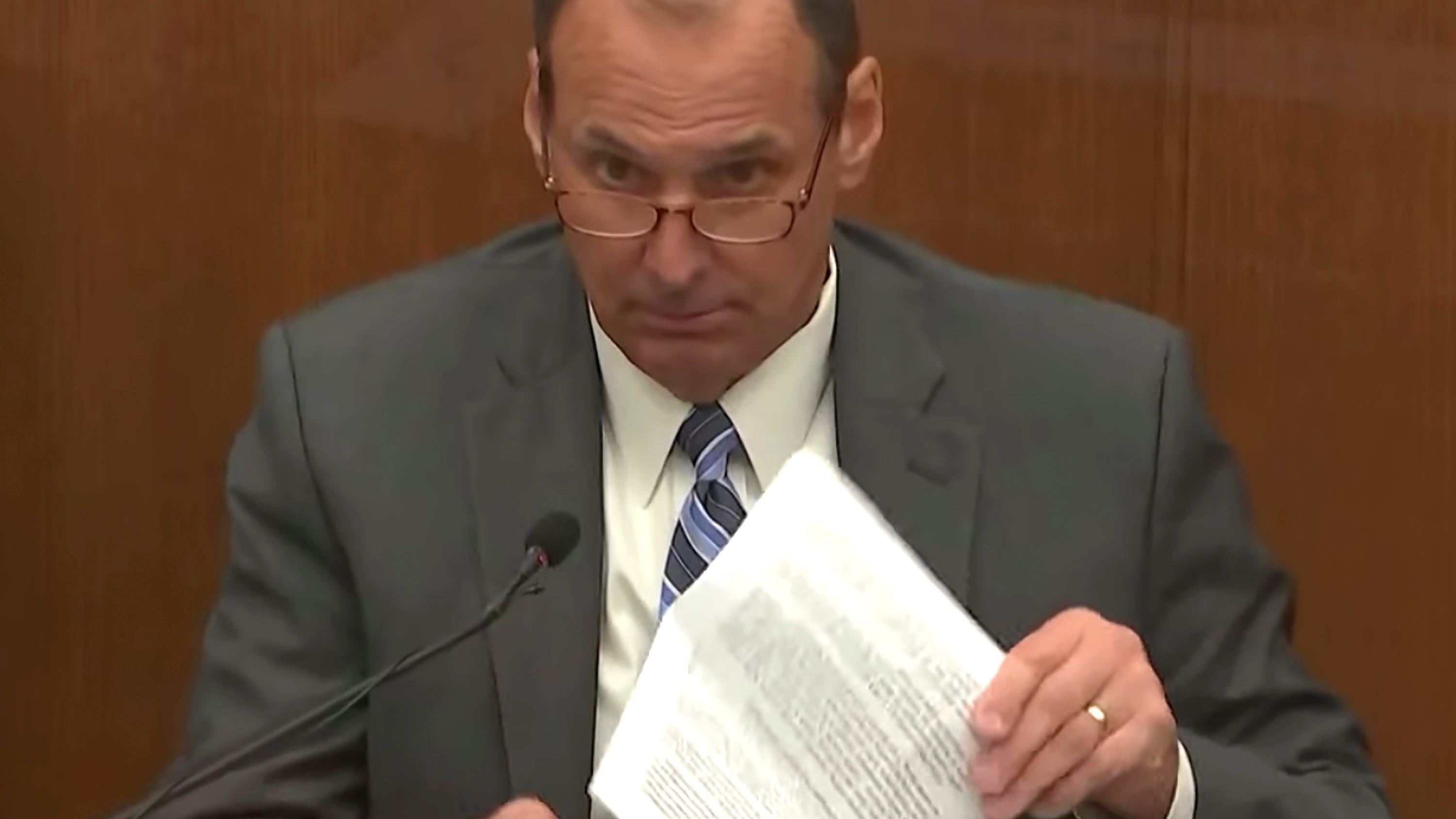