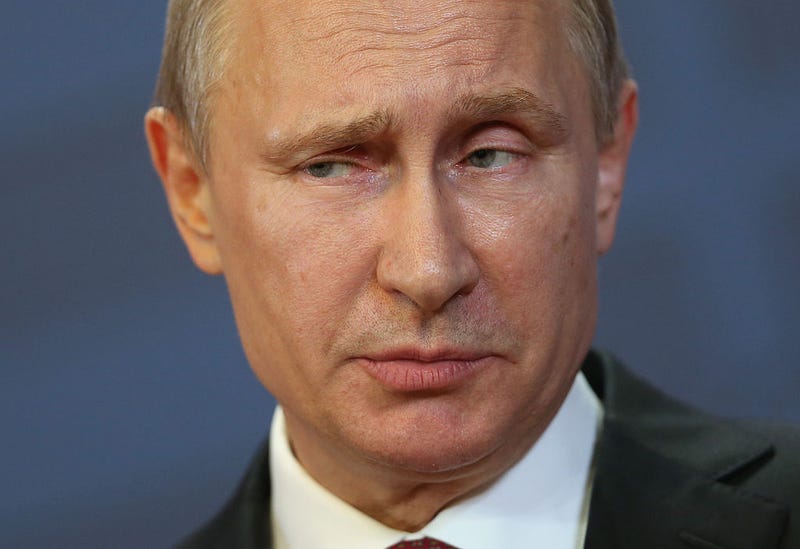 This week, the director of the Central Intelligence Agency said he doesn’t think Russian President Vladimir Putin is “crazy” but that he is “difficult to deal with,” and “angry.”

“A lot of my constituents think Putin is crazy or is playing crazy,” said Rep. Raja Krishnamoorthi (D-Ill.) during a House Intelligence Committee meeting Tuesday. “In an open setting, how do you assess Putin’s mental state?”

“I think his – his views, congressman – on Ukraine and a lot of other issues – have hardened over the years,” William J. Burns, director of the C.I.A., told Krishnamoorthi. “I think he’s far more insulated from other points of view and people who would challenge or question his views. In my opinion that doesn’t make him crazy, but it makes him extremely difficult to deal with.”

Putin’s attack of Ukraine on Feb. 24 had led more than Krishnamoorthi’s constituents in Illinois to speculate about his mental health.

The war is the whim of “one, possibly crazed, man,” said an opinion piece by Jonathan Freedland published in The Guardian.

However, in recent interview with Esquire, Dr. Kenneth Dekleva – who served as Regional Medical Officer/Psychiatrist with the Department of State from 2002 through 2016 – agreed with Burns.

“Even if Putin is a puppetmaster, there are other strings pulling on him, even as an authoritarian leader,” he said, adding that finding out out who influences him and what data he works off of might be more insightful than potential mental health issues. “The psychology is more interesting than the talk that something is off with him mentally, which I disagree with actually, based on what I've seen.”

“It’s not as helpful as you think,” he said. “As my mentor said, if all we talked about was the narcissism of politicians, we’d be talking about an awful lot of politicians.”

When discussing politicians, it is more useful to think of their negotiation psychology rather than their individual psychology, he explained.

“It's more about Sun Tzu than Freud,” according to Dekleva.

When asked about rumors that Putin is on steroids based on reports that his face is more “puffy” than it has been in the past, Dekleva said “it’s something you have to consider.”

Even so, he doesn’t think it is a likely factor in Putin’s actions.

“Let me put it to you this way: as a practicing clinician, I’ve seen hundreds, if not more, patients who are on steroids for various medical conditions. A steroid psychosis or steroid mania, I’ve only seen twice in 30 years. It’s very rare. You would see more behavioral evidence if there was something like that.”

While Fiona Hill, a senior fellow in the Center on the United States and Europe in the Foreign Policy program at Brookings who has studied Putin for decades, didn’t say Putin was “crazy” she did tell Politico late last month that the Russian Federation president is increasingly operating emotionally. She also said he is likely to use all the weapons at his disposal, including nuclear ones.

“I think Putin is angry and frustrated right now,” Burns said Tuesday. “He’s likely to double down and try to grind down the Ukrainian military with no regard to civilian casualties.”

Despite the drive Burns described Putin has to double down on the Ukraine attacks, he said the Russians have “no sustainable political endgame in the face of what is going to continue to be fierce resistance from Ukrainians.” 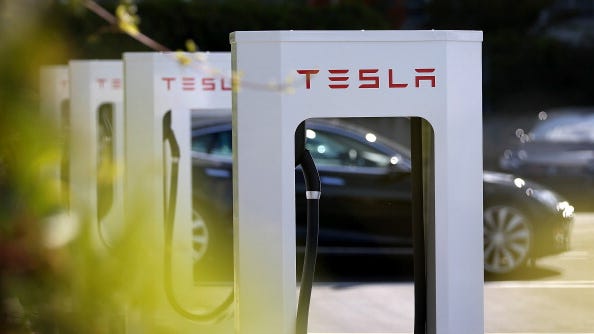 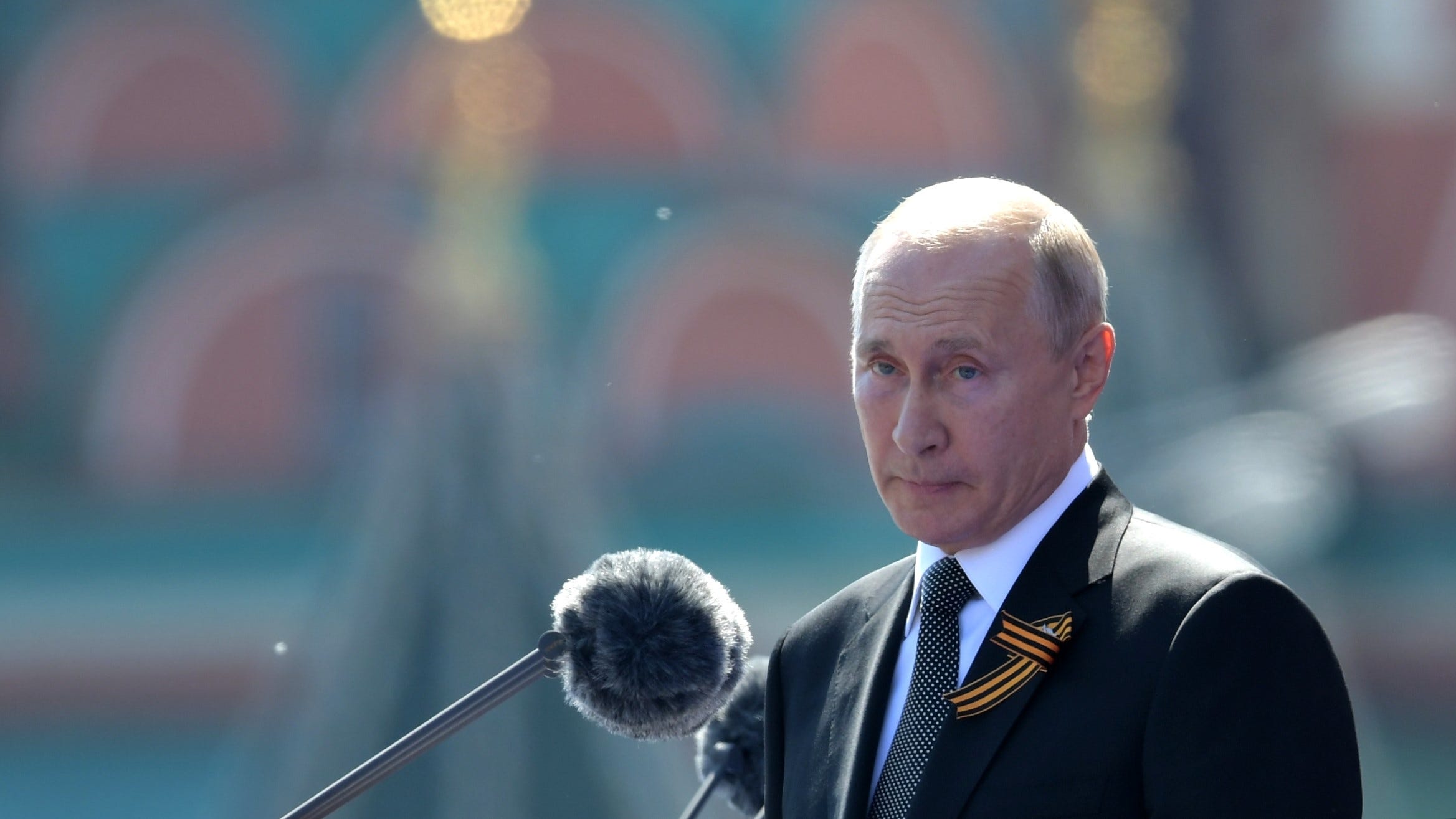