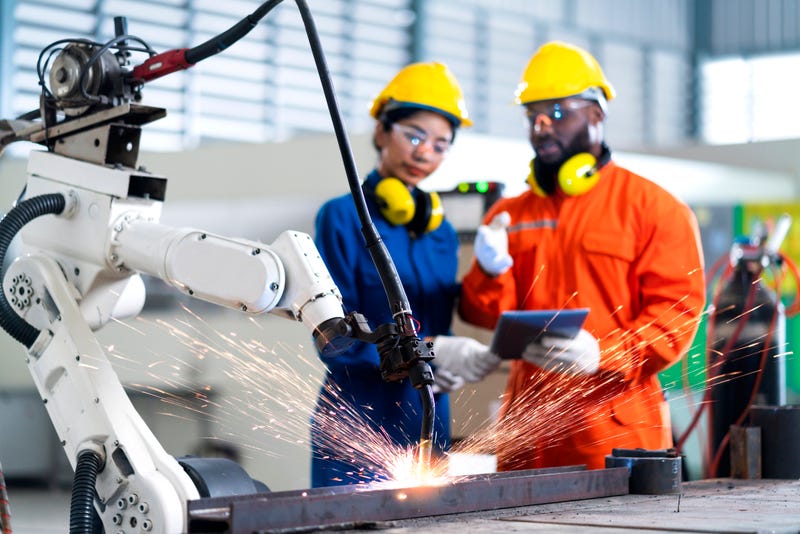 Around 350,000 job positions that are now overseas are expected to return to the U.S. this year, according to a report released this week by the Reshoring Initiative.

Since 2010, the Reshoring Initiative has advocated for U.S. businesses to bring jobs back from overseas. It has also worked to convince manufacturers that “local production, in some cases, reduces their total cost of ownership of purchased parts and tooling,” and is a better model than offshoring.

According to the Population Reference Bureau non-profit organization, offshoring “is the movement of jobs and tasks from one country to another, usually from high-cost countries, such as the United States, to low-cost countries where wages are significantly lower.”

Between 1990 and 2010, the U.S. manufacturing sector lost one out of every three jobs, according to the Center for Economic and Policy Research think tank. In 1993, there were close to 16 million manufacturing jobs in the U.S., and in 2011 there were just 10 million.

“This large decline in manufacturing employment coincided with a surge in outward foreign direct investment (FDI) by U.S. firms,” in other countries, said the CEPR.

Last year, there was a push for increased domestic supply of essential goods due in large part from supply chain interruptions caused by the COVID-19 pandemic. According to the Reshoring Initiative, the number of reshoring jobs expected this year would break last year’s record of 260,000.

“If the projection is achieved, 2022 will bring the total jobs announced since 2010 to over 1.6 million,” said the organization. In recent years, reshoring rates have also exceeded FDI rates.

This year, there is more pressure to “reshore” jobs back to the U.S. as concerns about dependency on China – the source of approximately 44% of reshored U.S. jobs from 2010 to 2021 – and offshoring costs mount.

Additionally, tension between China and Taiwan – as well as potential Chinese support for Russia as the U.S. supports Ukraine amid a Russian Federation invasion – have the potential to complicate international supply chains.

“Destabilizing geopolitical and climate forces have brought to light our vulnerabilities and the need to address them,” said the Reshoring Initiative report. “Subsequently, great opportunities have arisen for a continued meaningful rebound of U.S. manufacturing.”

Inflation, a tight labor market and the need for a trained and skilled workforce are potential barriers to more manufacturing job growth in the U.S., according to the report. However, it said “there are many reasons to be optimistic.”

For example, retail giant Walmart announced this March that it would invest $350 billion in U.S. manufacturing jobs. Manufacturing workforce training was also provided as part of the American Rescue Plan.

“Continuing the current trajectory will reduce the deficit, add jobs, and make the U.S. safer, more self-reliant and resilient,” said the Reshoring Initiative. 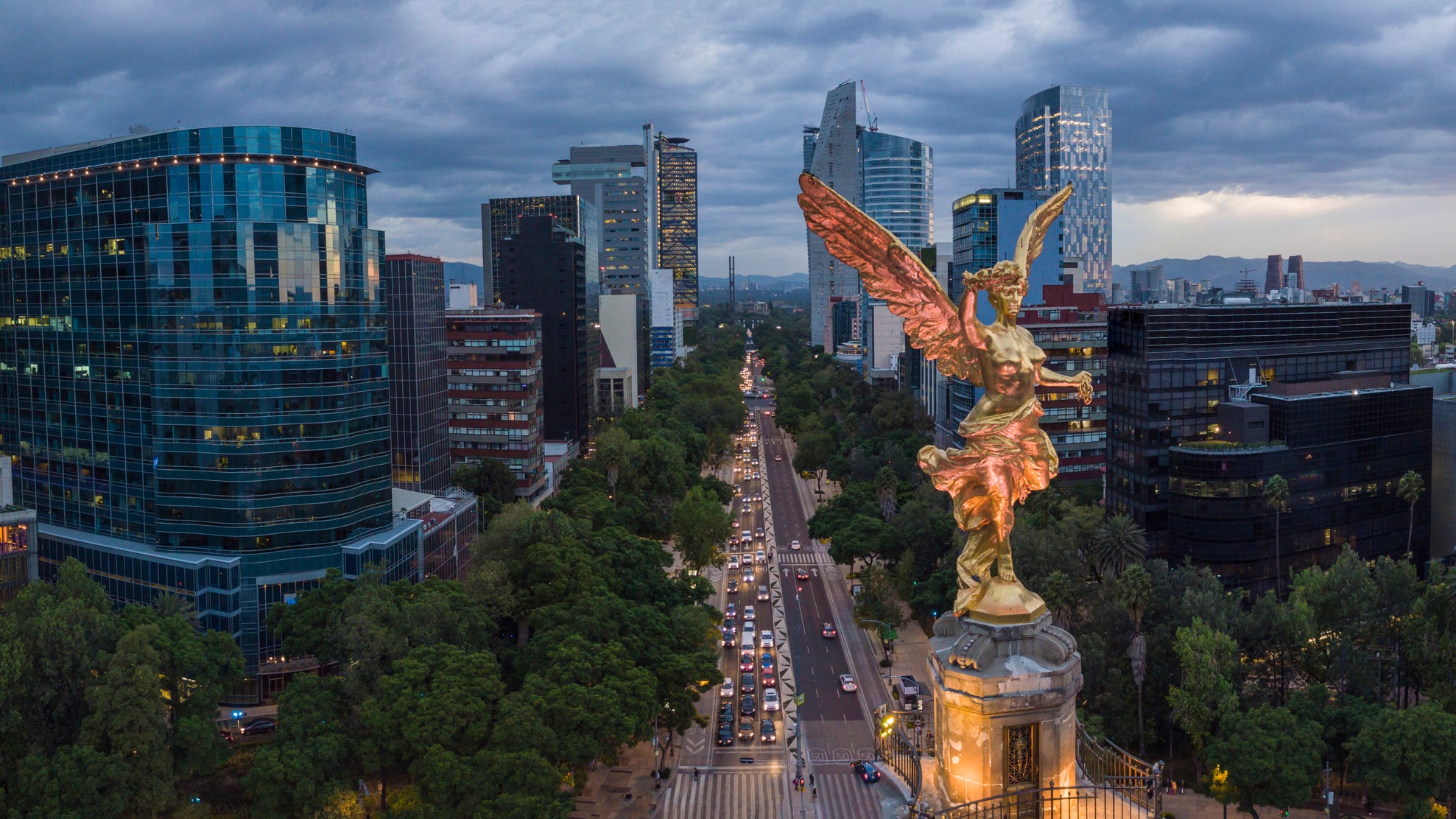 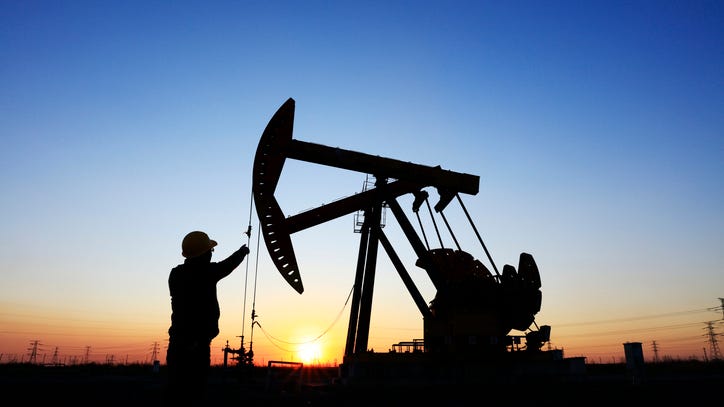 The U.S. will be at record oil production in 2023
Featured Image Photo Credit: Getty Images