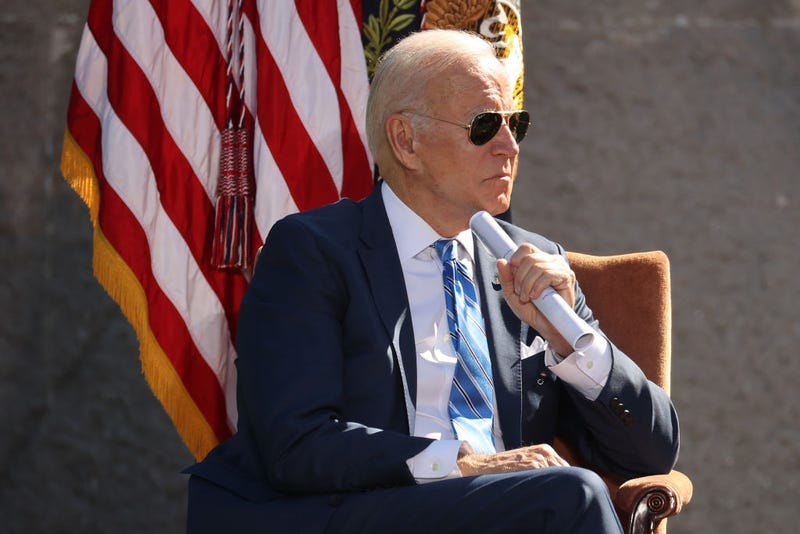 “Yes, absolutely, positively. I will do that,” Biden said when asked by moderator Anderson Cooper during CNN's town hall in Baltimore. Specifically, he said National Guard members would be called to help fill out a shortage of truck drivers.

However, a White House official told CNN shortly after that the administration isn’t actually actively considering the plan.

National Guard troops typically hold civilian jobs and are called to service part-time by the leaders of their home state or by the federal government.

White House press secretary Jen Psaki had a different take Tuesday when asked about bringing in the National Guard or Navy to help unload cargo stacked up at ports or drive trucks.

“I'm not here to take options off the table,” she said.

Business groups have urged the administration to consider unconventional ideas such as the National Guard trucking plan to deal with the supply chain crisis, according to CNN. Economists think the current issues could last into next year, said the outlet.

Earlier this month, Biden directed the Ports of Los Angeles and Long Beach to move to 24/7 operations in an effort to ease some of the supply chain difficulties. A lack of drivers has made it challenging to move cargo on this schedule.

Biden said Thursday that getting the ports running and working with Walmart and other organizations such as FedEx and UPS to move goods is the priority over engaging the National Guard to help. 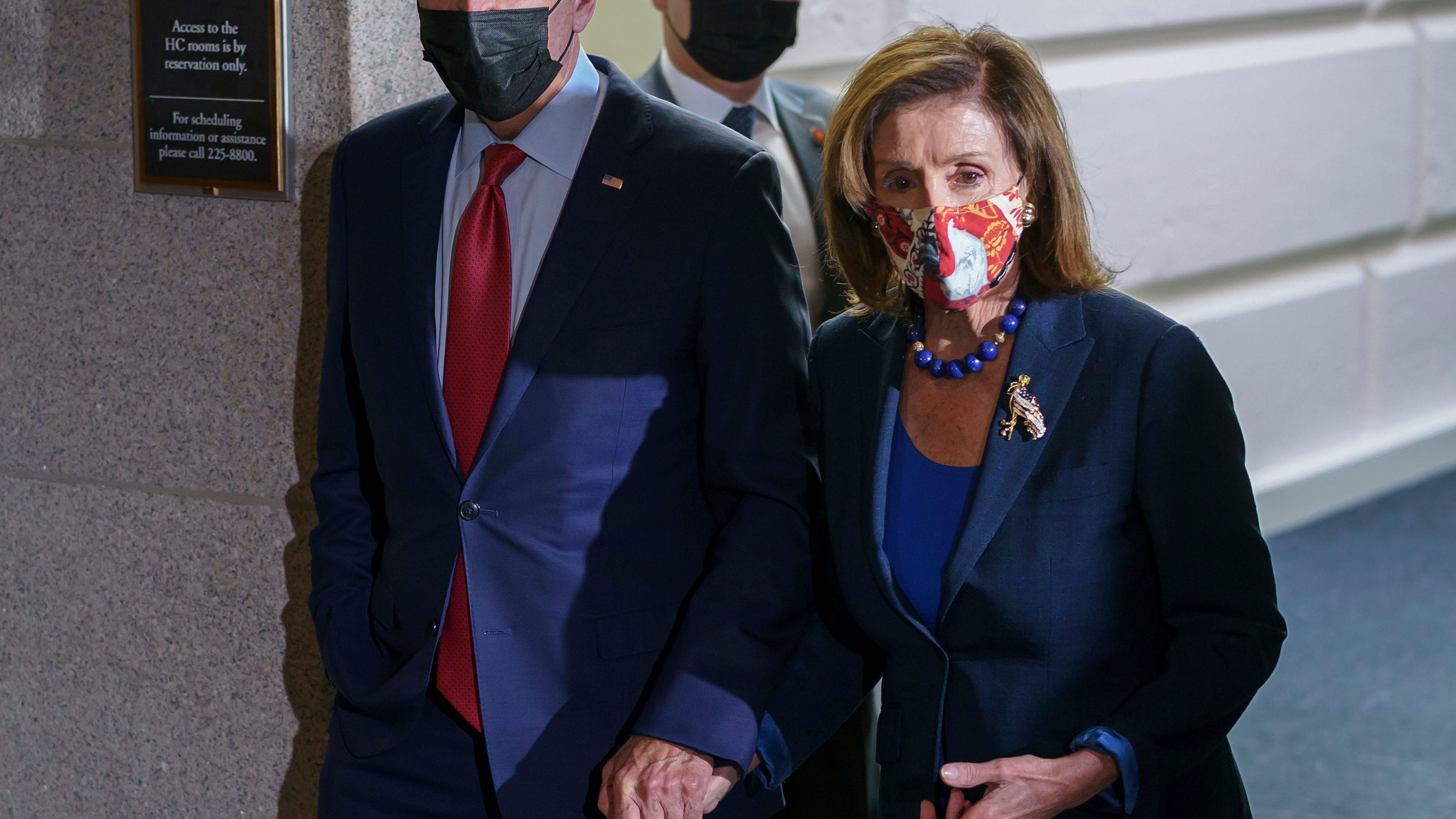