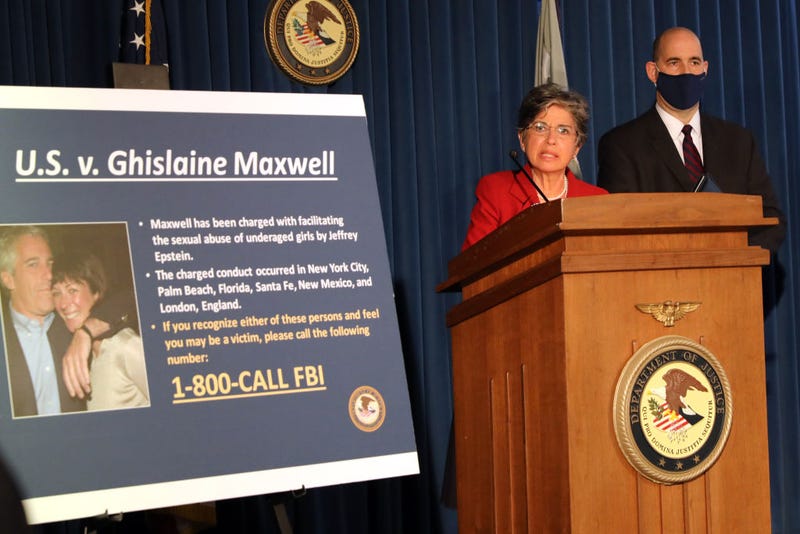 Opening statements are expected to start Monday for the trial of British socialite Ghislaine Maxwell – an alleged accomplice of convicted sex offender Jeffrey Epstein – and cameras won’t be allowed in the courtroom.

While this absence of cameras led to complaints online, Reuters fact checkers confirmed that federal courts generally do not allow cameras in to document proceedings. Though recordings of these trials are often prohibited, courtroom sketches are allowed.

According to a federal court indictment, Maxwell assisted, facilitated, and participated in Jeffrey Epstein’s abuse of minor girls as young as 14 from 1994 to 1997. Epstein was convicted of soliciting prostitution from a minor in 2008 and died in prison while facing fresh sex trafficking charges.

“As alleged, Ghislaine Maxwell facilitated, aided, and participated in acts of sexual abuse of minors,” said acting U.S. Attorney Audrey Strauss. “Maxwell enticed minor girls, got them to trust her, and then delivered them into the trap that she and Jeffrey Epstein had set.”

Maxwell has pleaded not guilty to all charges.

Her trial is expected to last six weeks and four of Epstein’s victims are slated to testify. Jennifer Araoz, a woman who has sued Maxwell and claims the defendant was at the center of a sex trafficking ring, will not take the stand in this trial, said NBC News.

Broadcasting and photographing criminal proceedings in federal courts such as the one in Manhattan is prohibited under the Federal Rule of Criminal Procedure. Other federal trials conducted without cameras include the trial of Mexican drug lord Joaquin "El Chapo" Guzman and Theranos founder Elizabeth Holmes.

“Federal law only applies in homicide cases in vary narrow circumstances, such as the crime occurring on federal land or the victim being an elected federal official,” explained the Milwaukee Sun Sentinel of why Rittenhouse did not face federal charges.

This is why state criminal trials of football player OJ Simpson and music producer Phil Spector appeared on T.V. screens.

In Maxwell’s case, federal charges were filed because they include “a claim by the government that someone has violated federal laws.”

Maxwell's brother says US prosecutors seeking to 'break' her