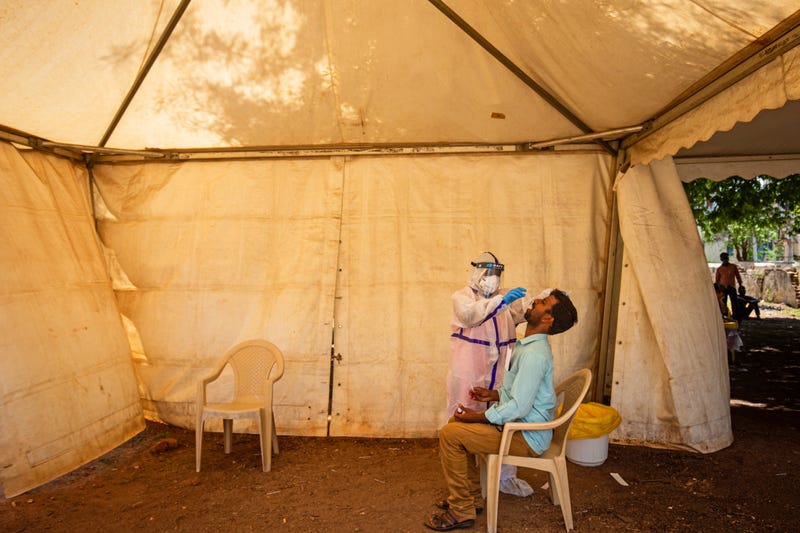 The Delta variant of COVID-19 has made its way to the United States, and public health experts expect it to become the dominant strain. 10% of all cases reported in the U.S. are currently identified as the Delta variant. But the proportion of Delta variant cases is expected to double every two weeks in the U.S., according to Scott Gottlieb, a former commissioner of the Food and Drug Administration, who spoke recently to CBS News.

The original Delta variant was discovered in India in December of 2020. From there, it spread across the globe and quickly became the dominant form of the coronavirus in the United Kingdom.

Health experts are concerned that the Delta Variant may cause more severe illness and be more transmissible than other strains of the virus.

Currently, those most affected by the variant are people who have not been vaccinated. 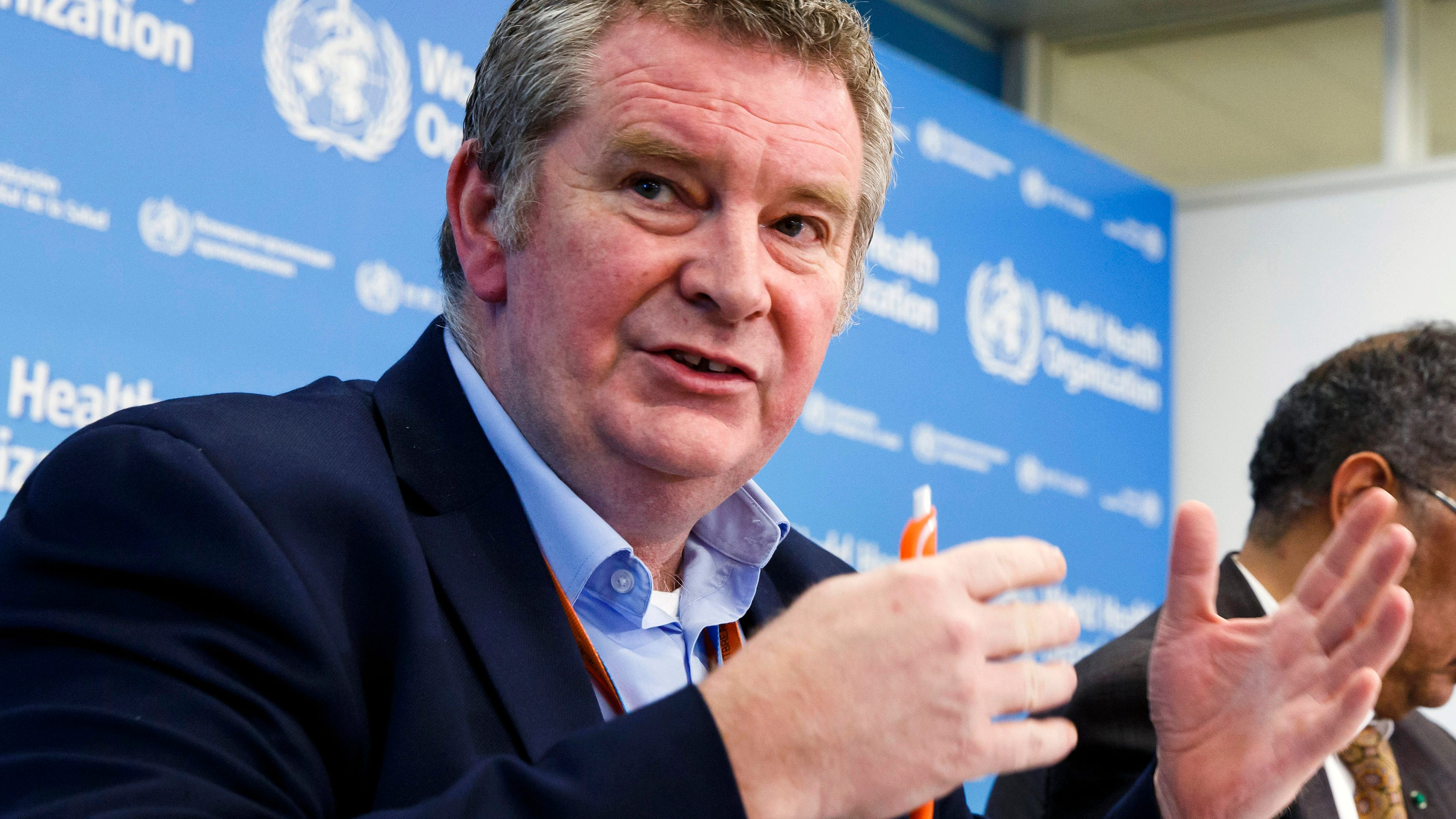 WHO: High vaccination rates can help reduce risk of variants

One dose of the vaccine was 33% effective against the Delta variant.

What’s different about the Delta Variant

The Delta variant has some key distinctions that make it detectable. The variant has two mutations, one that causes it to be hyper transmissible and the other that causes it to be immune evasive, on the same strain. Other variants have one or the other, but not both. However, this does not mean it will exhibit both behaviors, according to Benjamin Neuman, the chief virologist at Texas A&M University’s Global Health Research Complex.

According to Neuman, it is also not known how the mutations will impact the behavior of SARS-CoV-2.

Preliminary reports suggest that the Delta Variant is 40% more transmissible than the original 2019 coronavirus. There are also anecdotal reports that the virus causes new and strange symptoms like gangrene and hearing loss.

Because the variant has torn through India, many feared that it could be more deadly, but health experts say the country’s low vaccination rates have caused the surge in cases, not the Delta variant’s strength.

While the virus hasn’t stopped due to vaccines in the U.K., they have played a significant role in lowering the deaths caused by the virus.

The two key facts about the Delta variant:

1. It seems to be both more contagious and more severe than other versions of the virus.

As vaccination rates continue to trend upwards, the United States should expect to continue its trend back to normalcy. However, health experts continue to be wary, as the percentage of fully vaccinated people in the U.S. hovers around 44% and the number of people with at least one dose sits at 53%.