In doing so, Judge tied fellow Yankee Roger Maris for the most home runs by a player in American League history. And while Judge’s coronation was widely celebrated, social media cynics were quick to downplay his milestone, baffled at the notion that Judge’s season, while no doubt historic, would hold even the smallest candle to what Barry Bonds accomplished in 2001, or even Mark McGwire years earlier.

Congratulations to Aaron Judge on tying Roger Maris for the seventh most HR hit in a season.

finally, Aaron Judge has done it. he’s pulled to within 12 of the single-season home run record

Aaron Judge hitting 61 means something. When he hits 62, that’ll mean something, too. But unless he hits 74, Barry Bonds is still the Home Run King no matter what Roger Maris Jr. says. He don’t get to decide that.

While they probably could have let the moment breathe for more than a millisecond, in this instance, the Twitter peanut gallery, a vicious army of keyboard contrarians who live to rain on others’ parades, isn’t necessarily wrong. The media attention surrounding Judge has bordered on unbearable at times, a development born of both desperation (baseball, now a distant third to football and basketball in America’s sport pecking order, has waited eons for a star like Judge) and, at least to a certain extent, East Coast/New York bias. Would Judge’s pursuit of history command the same attention if he were doing it for the A’s or even the Orioles? Probably not.

Like most baseball arguments, debates centered around unanswerable hypotheticals, your vantage point will inevitably be shaped by what principles you apply to MLB’s “Steroid Era,” an important factor to consider when measuring figures and counting stats across generations. We’ll never know precisely what impact PEDs had on the careers of Bonds, McGwire and Sammy Sosa, whether their accolades stand the test of time or ring hollow in the wake of their highly publicized cheating scandals, tarnished by the lingering scent of lies and deceit. Even the Baseball Writers’ Association of America, the gatekeepers of Cooperstown’s hallowed halls, seem torn on this particularly subject, with Bonds, despite his general loathsomeness and mountains of evidence linking him to PEDs, still appearing on two thirds of HOF ballots this past voting cycle.

Maybe steroids have nothing to do with it. Maybe our stubborn refusal to pass the torch, clipping Judge’s wings as he threatens Bonds and McGwire for home-run immortality, is more a product of our societal resistance to change, not unlike the cult of Michael Jordan worshippers determined to never give LeBron James his flowers, continually moving the goal posts to assure MJ never has to cede GOAT status. And while Bonds may not have arrived at his magnum opus legitimately, it still happened, just like the 2005 Heisman Trophy still belongs, in our minds, to Reggie Bush, even if he doesn’t get to display it in his living room.

Are we placing too much importance on an arbitrary number that Judge himself has doubts about, still acknowledging Bonds as the true record-holder? Probably. Is the unsufferable fawning over Judge a uniquely New York phenomenon? Again, maybe so. Steroids have forever muddied our perception of the home run record and, as simple as it would be to place an asterisk next to Bonds’ name, it’s been over 20 years, and we’re still no closer to reaching any clear consensus on how to actually value his accomplishments.

Where does that leave us in regard to Judge? Who knows, but it’s on all of us not to let Bonds and other ghosts of yesterday spoil what has been a whale of a season—hell, he’s on the cusp of a Triple Crown—by a breathtaking athlete at the height of his powers.

What if it’s fun and cool that Aaron Judge hit 61 home runs, it’s understandable that the son of literally Roger Maris would feel disdain toward steroid era sluggers, and the standing MLB record is 73 HR in a season? Are those elements actually incompatible?

Aaron Judge potentially setting the AL record at 62 is also a phenomenal achievement that should be celebrated.

Both can be true. 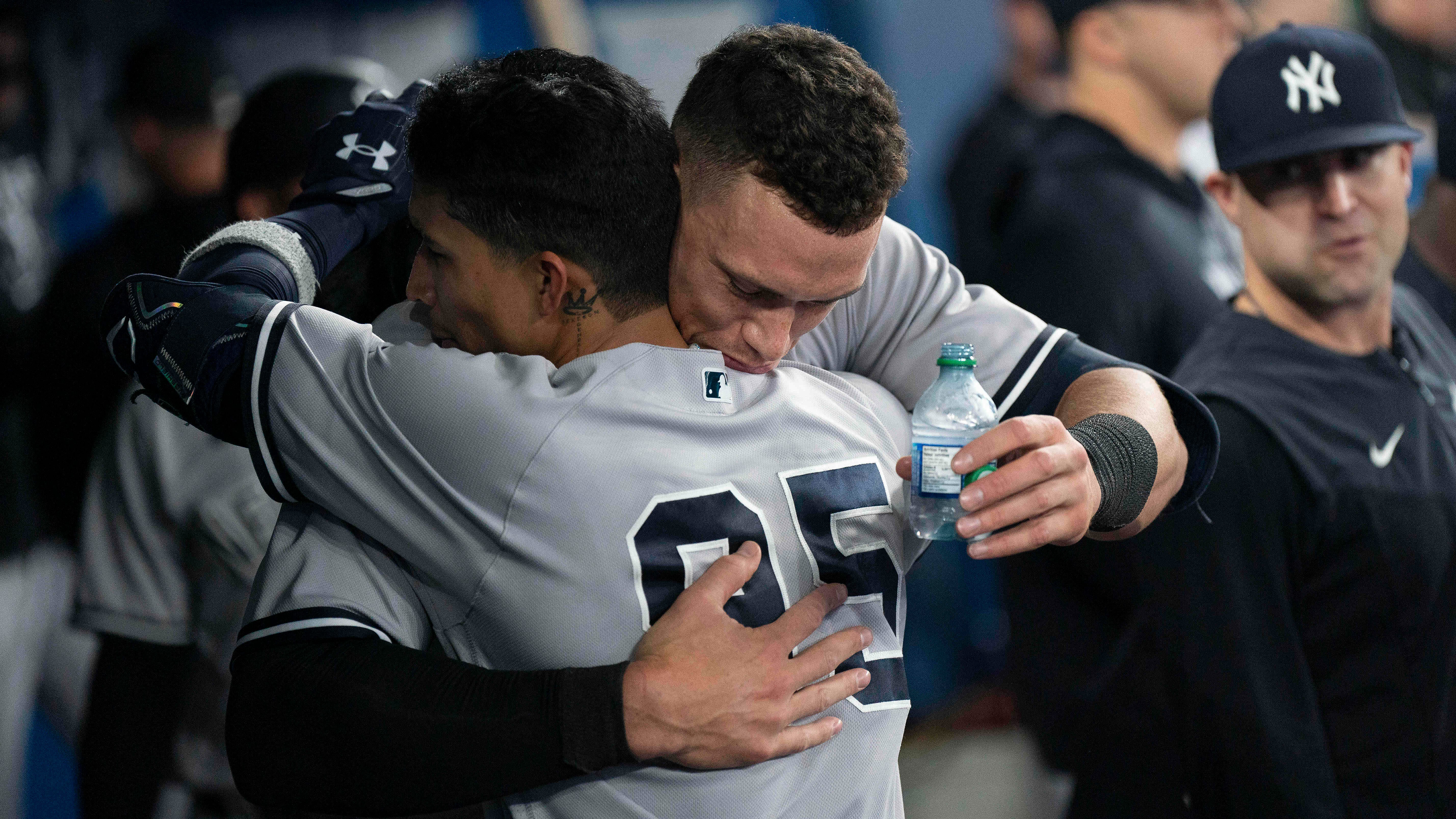 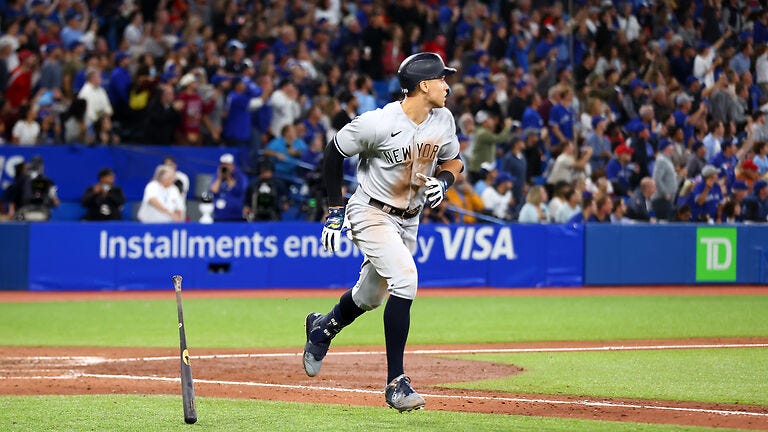