As Aaron Judge closes in on Roger Maris’ Yankees and American League single season home run record, he made it clear that he doesn’t believe Maris’ record is the one that should be recognized as the best of all time.

Judge told the San Francisco Chronicle this past weekend that he believes Barry Bonds’ 73 home runs in 2001 is the all-time record, despite many arguing that subsequent steroid scandals should result in asterisks next to that number, as well as those posted by Mark McGwire and Sammy Sosa.

“The record’s the record,” Judge said Wednesday, via the New York Post. “That’s what I go by. I watched him as a kid flip the ball into the bay with ease. That hasn’t changed.”

Also speaking with the Post, Roger Maris Jr. seemed slightly disappointed that Judge doesn’t agree that his father’s record is the true one, as he told Sweeny Murti last month that he believes his father's 61 is the real record. 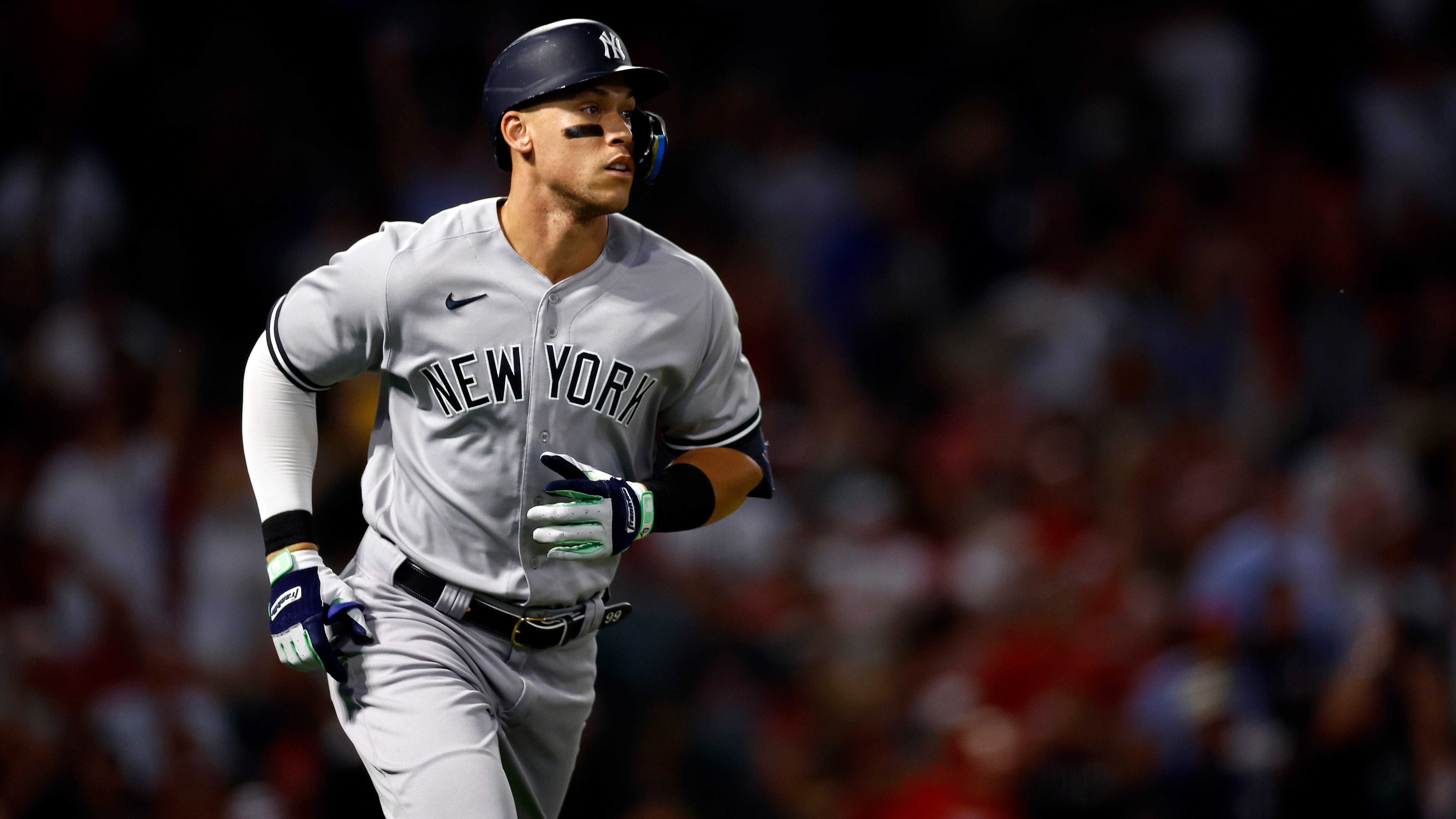 “I think a lot of people still look at Dad’s as the real record,” Maris said by phone. “So that was surprising to me…Maybe he is going after Bonds, with the way he’s killing it lately.”