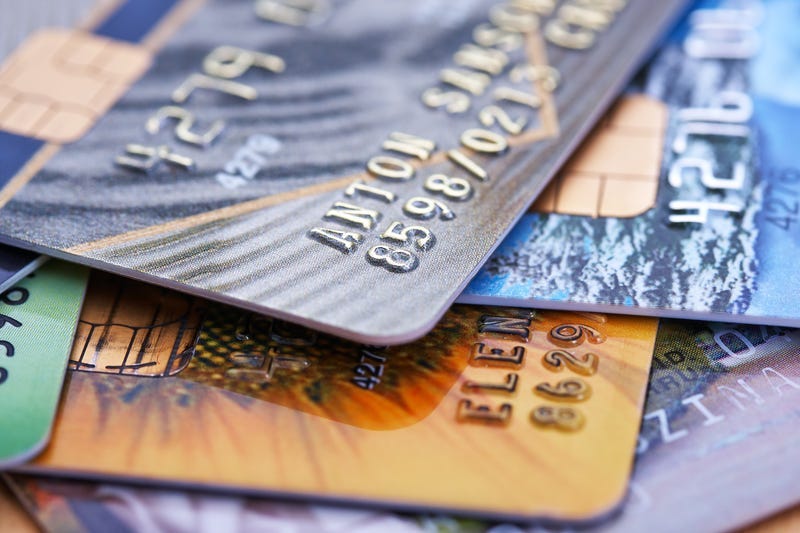 More Americans are becoming less reliant on cash choosing to make their purchases through credit or debit cards instead.

According to Pew Research, roughly 3 in 10 adults say they make no purchases using cash during a normal week and that's up from 24 percent from just 3 years ago.

Aline Conley with Doubleday Conley Financial Service sees it all the time.

"When you go into a company's books and you are looking at it, you can see it through the number of credit card transactions versus cash transactions," Conley said.

And Americans under the age of 50 are more likely than those ages 50 and older to say they don’t really worry much about having cash on hand. Conley somewhat agrees.

"I would agree, but having said that, I'm well over 50, and we do everything online," she said.  "I don't even carry cash anymore."

She says even for bills, no one is writing checks anymore, choosing instead to pay them online.

"People are using the credit cards, working the point system, for airline tickets for cash back," said Conley.