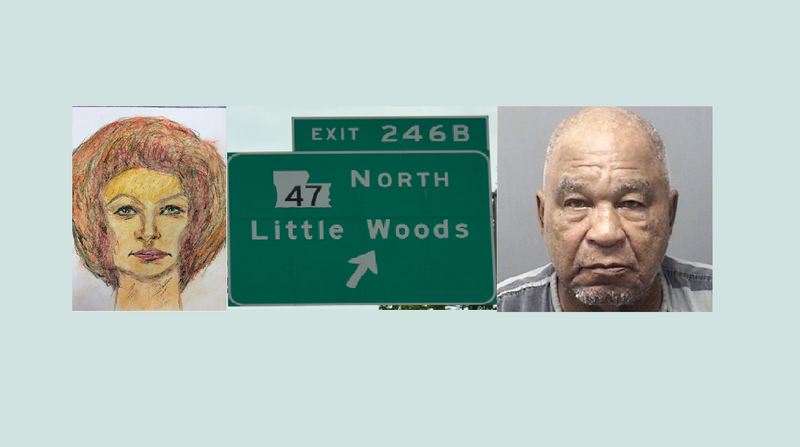 The FBI and New Orleans Police need your help identifying this woman, a victim of serial killer Samuel Little from 1982.

93 women murdered across 14 states.  During that time Serial Killer Samuel Little kept on the move drifting and killing.  And he's suspected of two murders almost a decade apart in New Orleans.

Fleeing a familiar killing ground in Miami-Dade County, Florida after his sixth murder Samuel Little hit the road for New Orleans.  Little says he met and later killed a woman named Sarah and who worked at a restaurant.  New Orleans Police have said this matches the 1973 disappearance of Sarah Brown, an employee at a Canal Street restaurant last seen waiting for a bus.  And though he's confessed to killing Sarah Brown, her body remains undiscovered.

Almost a decade later, Little was back in Louisiana and on the hunt.  Christie Palazzolo with the Violent Criminal Apprehension Program talks about this victim.  "They've matched it to this Jane Doe who was recovered in December of 1982.  The description matches, she was recovered wearing the gold necklace at the time, we just unfortunately don't know who this individual is."

Sarah Brown was Samuel Little's seventh victim, in 1973.  By 1982 this unidentified victim may have been 25th.  Little may have just fled the town of Gray in Terrebone Parish after killing Dorothy Richards (REE-shards) in October 1982 when he slipped into New Orleans and he ran into a woman described as a White female, blond hair and blue eyes, 34-44-years old, 5'4" to 5'6', 140-pounds.

Palazzolo says The Bureau needs your help in identifying this victim.

What does Samuel Little remember about the woman?  "He met her in the bar, took a liking to her at the bar.  He ran out and bought her a gold necklace, came back and gave it to her,"  Palazzolo says.  "She ends up leaving with him.  Together they drove down Interstate-10, they exited near Littlewoods and parked in a park like area with a river nearby.  He ended up killing her and leaving her body there."

By a strange twist of luck, Little got caught at the scene of the crime as his car got stuck in mud while trying to leave.  He had to have a wrecker come and pull him out.  Little says a white male was driving.

Months would pass and Little would be far away, in Atlanta, Georgia where he killed in 1981 and would again 1983.  In December, the body of the woman he met at the bar and wooed with a gold necklace would be found.  "There was some decomposition," Palazzolo describes.  "They were weren't able to tell [who she was], she was skeletal when they found her."

But one shocking clue linking Samuel Little to her killing remained:  She was recovered wearing the gold necklace Little had bought and given to her.