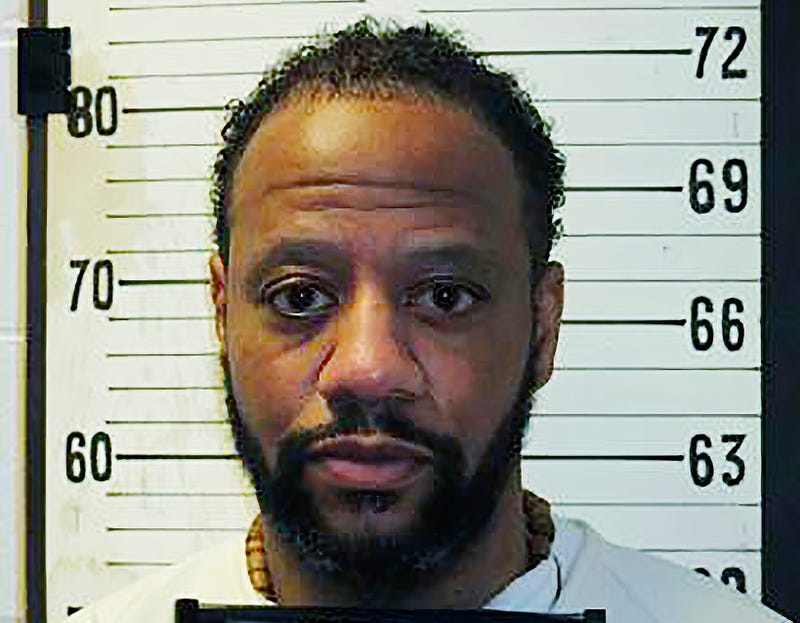 Photo credit This undated photo provided by the Tennessee Department of Correction shows Pervis Payne. A new report by a think tank examining executions in the United States says death penalty cases show a long history of racial disparity, from who is executed to where and for what crimes. The report also details several case studies in which race may be playing a role today, including Payne, accused of the 1987 stabbing deaths of Charisse Christopher and her 2-year-old daughter, Lacie Jo. (Tennessee Department of Correction via AP)
By The Associated Press

WASHINGTON (AP) — Black people have been overrepresented on death rows across the United States and killers of Black people are less likely to face the death penalty than people who kill white people, a new report found.

The report from the Death Penalty Information Center is a history lesson in how lynchings and executions have been used in America and how discrimination bleeds into the entire criminal justice system. It traces a line from lynchings of old — killings outside the law — where Black people were killed in an effort to assert social control during slavery and Jim Crow, and how that eventually translated into state-ordered executions.

It comes as the U.S. grapples with criminal justice and police reform following George Floyd's death and the deaths of other Black people at the hands of police and in the wake of mass protest. Across the country, 30 states have the death penalty but executions occur mostly in Southern states.

And the federal government this year began carrying out executions again after a 17-year hiatus despite waning public support for the death penalty. The center, a think tank that studies both state and federal capital cases, wrote that capital punishment must be included in the discussion of the past.

“I think what the data tells us and what history tells us is that they’re all part of the same phenomenon. The death penalty is inextricably linked to our history of slavery, of lynching, and Jim Crow segregation, and we wanted to p