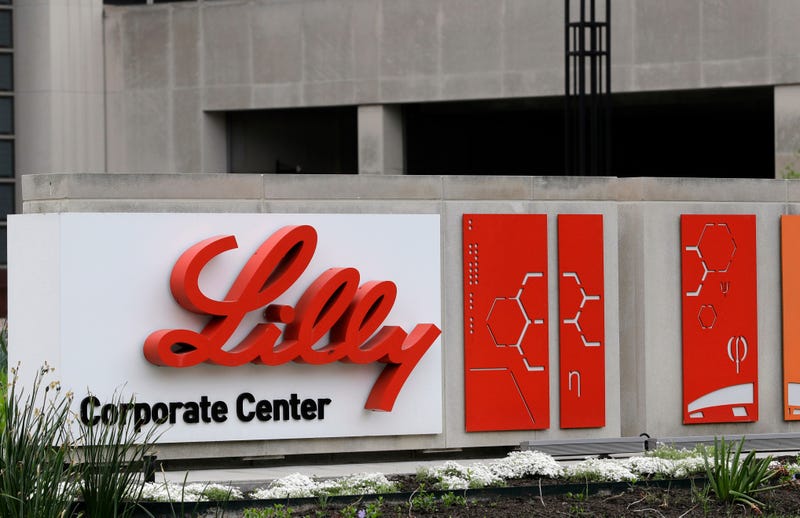 Photo credit FILE - This April 26, 2017, file photo shows the Eli Lilly & Co. corporate headquarters in Indianapolis. The drug company on Wednesday, Sept. 16, 2020, says that partial results from a study testing an antibody drug in mild to moderately ill COVID-19 patients give hints that the drug may help keep them from needing to be hospitalized, a goal no current coronavirus medicine has been able to meet. (AP Photo/Darron Cummings, File)
By The Associated Press

A drug company says that partial results from a study testing an antibody drug give hints that it may help mild to moderately ill COVID-19 patients from needing to be hospitalized, a goal no current coronavirus medicine has been able to meet.

Eli Lilly announced the results Wednesday in a press release, but they have not been published or reviewed by independent scientists.

The drug missed the study’s main goal of reducing the amount of virus patients had after 11 days, except at the middle of three doses being tested. However, most study participants, even those given a placebo treatment, had cleared the virus by then, so that time point now seems too late to judge that potential benefit, the company said.

Other tests suggest the drug was reducing virus sooner, and the results are an encouraging “proof of principle” as this and other studies continue, Lilly said.

The company said it would talk with regulators about possible next steps but that it was too soon to speculate on whether these interim results might lead to any action to allow early use.

“I’m strongly encouraged” by the results, said Dr. Myron Cohen, a University of North Carolina virologist. He had no role in the Lilly study but helps direct antibody studies for a public-private research group the federal government formed to speed testing of these drugs.

“This seems to demonstrate what we thought” — that such drugs would give a benefit, he said.

Antibodies are proteins the body makes when an infection occurs; they attach to a virus and help it be eliminated. T