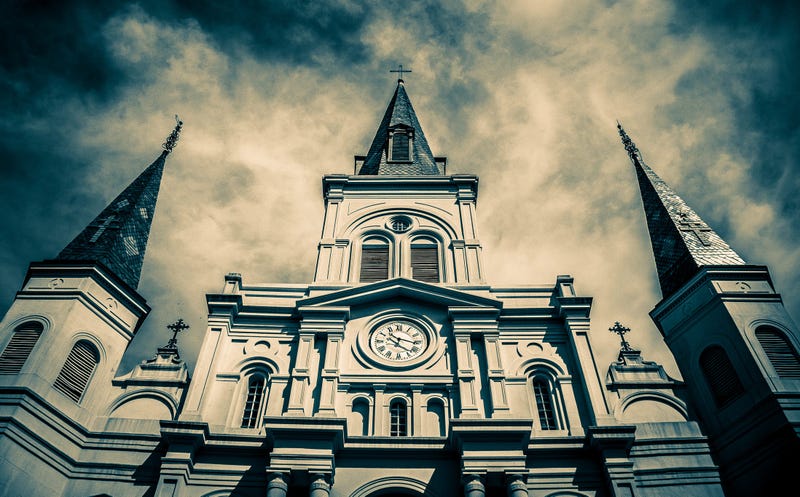 Though the Church has a healthy amount of assets against debts, the diocese is facing scores of lawsuits from child sexual abuse claims that could take a multitude of years to settle.

The list of assets filed in Federal Court runs 2,000 pages.

The Times-Picayune/New Orleans Advocate  says the list shows Hancock-Whitney Bank as being owed $37,000,000.  These are state facility bonds which the church used to rebuild after Hurricane Katrina.

Another $10,000,000 is owed for the St. Anthony Gardens, the Covington senior living project which has become a costly money loser for the archdiocese.

The sprawling document filed by the diocese lists numerous artifacts as seemingly small as candlestick holders and stained glass in St. Louis Cathedral under a section described as “Artifacts.”

This list goes on to include such items as statues, paintings dating back centuries, and crucifixes.

The value of these items are listed as undetermined.