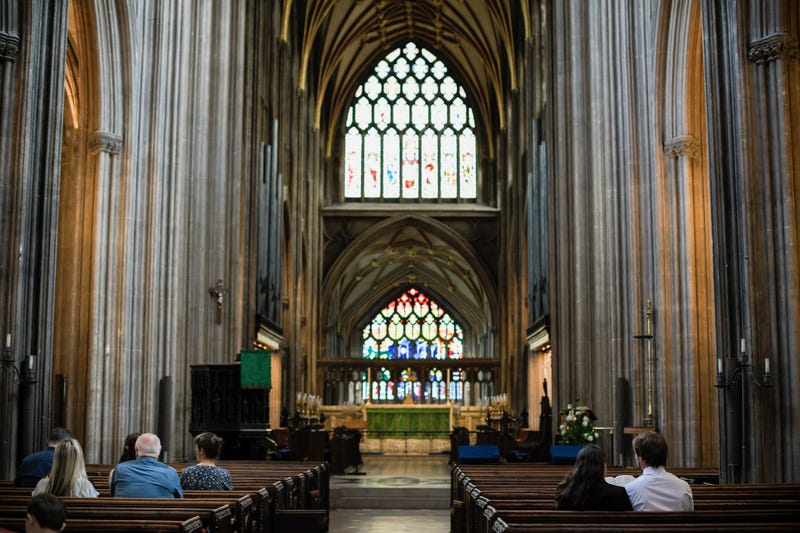 The Archdiocese of New Orleans adds another priest to it's list of clergymen credibly accused of child abuse.

In a statement released Wednesday, the Archdiocese added 78-year-old Henry Brian Highfill to that list following the conclusion of an investigation into abuse allegations against Highfill.

“The Archdiocese of New Orleans has concluded a thorough investigation into allegations of abuse of minors lodged against Henry Brian Highfill. Highfill was removed from ministry pending the outcome of this investigation.  Today, the archbishop has added his name to the Archdiocese of New Orleans Report Regarding Clergy Abuse, found online at nolacatholic.org and has affirmed Highfill’s removal from ministry,” the statement read.

The Archdiocese says Highfill has not ministered in the New Orleans area in 40 years, although he served as a military chaplain through the Archdiocese of the Military.

Highfill was ordained in 1974. He is accused of engaging in child abuse from 1975 to 1981. The Archdiocese says it received allegations of Highfill’s alleged abuse back in 2018, and was removed from the ministry in November of that year.

Our Lady of the Rosary, New Orleans

Archdiocese for the Military

Brander says his brother was 10-years-old and serving as an altar boy at St. Catherine of Siena when he met Highfill. Brandner says Highfill took an immediate liking to his brother.

“He would come to the house and grab Scott and put him on his lap, and then he would take him to the TV station and promised to get him on TV,” Brandner told WWL-TV.

The TV station Brandner is refering was WWL-TV. At the time, Loyola University owned WWL-TV and aired Sunday morning Masses. Highfill had Scott read the Epistle during those broadcasted church services.

Brandner says there were numerous other allegations of inappropriate behavior from Highfill to his brother.