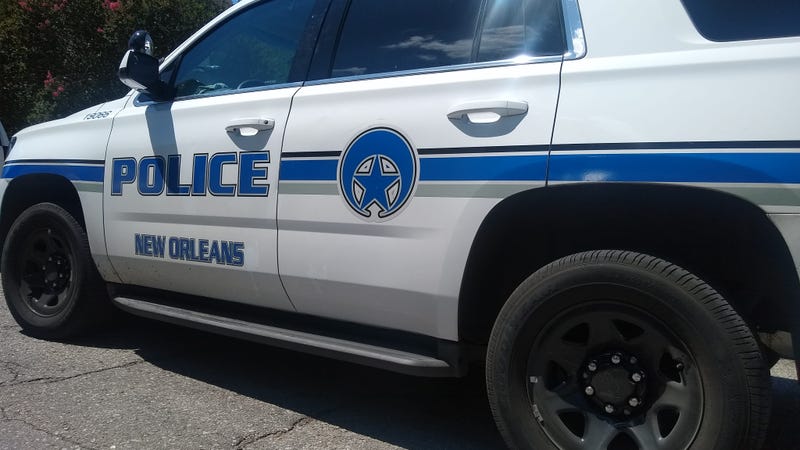 The New Orleans Police Department says a bicyclist died in a fatal traffic accident with a NOPD police vehicle.

The bicyclist was transported to the hospital where he was pronounced dead. The officer was not injured.

The Orleans Parish Coroner's Office will release the man’s identify and determine the cause of death after an autopsy and the family is notified.

Williams has been reassigned pending the outcome of the investigation.