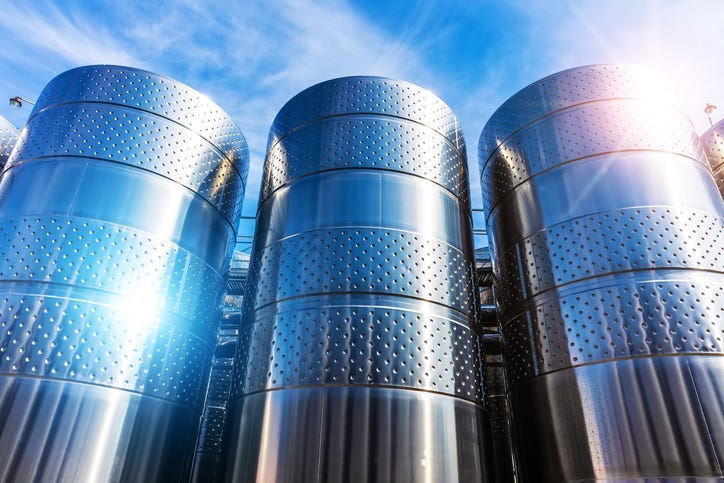 A $270-million expansion of a methanol plant in Geismar is coming.  Air Liquide made the announcement Thursday.

The company will construct two air separation units at the Methanex methanol plant in Geismar.  The units will produce up to 5,000-tons of oxygen per day.

Air Liquide will also provide oxygen, nitrogen, and utilities to Methanex and be connected to the company's Mississippi River Pipeline.

The new Air Separation Units are expected to start production in mid 2022.