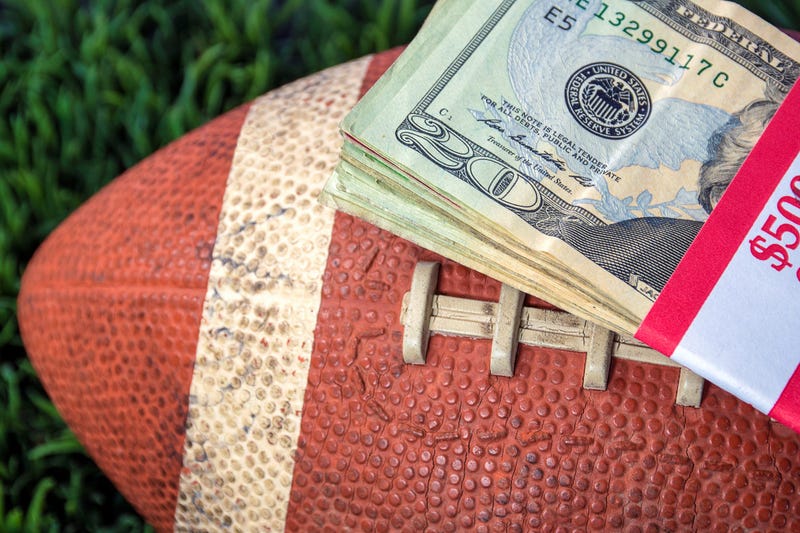 A bill regulating online fantasy sports betting has been amended to restrict the activity solely to over-21 card checking establishments like video poker stops, bars, or casinos.

A video poker lobbyist had pushed for the amendment, saying legalization of the activity without restrictions would provide no benefits to Louisiana businesses.

"Locals who have big investments in this state should be allowed to participate in it," said Alton Ashy. "People who are sponsoring this bill are from out of state, they don't even rent an office in the state of Louisiana."

But Ryan Berni, spokesman for the fantasy sports advocacy group, Fairness for Fantasy Sports Louisiana, says the amendment undermines the intent of the 47 parishes that voted to authorize the activity.

"This is obviously not what people voted for," said Berni. "This is not how fantasy sports works, this is not how online entertainment works anywhere, for any medium."

Ashy argues that local business will not only be deprived of the economic benefits of legalization. He says the tax rate on online fantasy sports is so low as to be less than nothing, which is why the bill should be used to push more foot traffic into the high tax gaming houses.

Berni says the requirements are so impractical, it seems the amendment is just a bad faith effort to kill the activity, or cripple it in favor of local gaming.

"It really is an end around and a subversion of what people know and like about fantasy sports."

The legislation will be discussed on the House floor Tuesday.