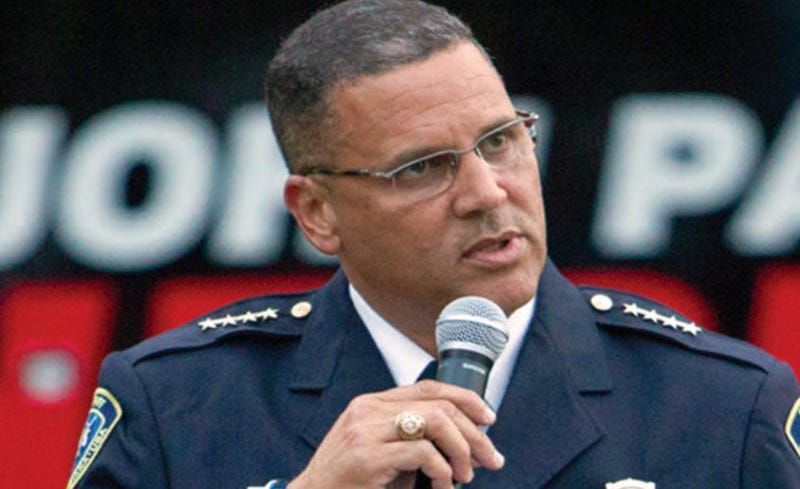 A pair of lawsuits have been filed against Mike Tregre accuse the Sheriff of St. John the Baptist Parish of wrongful termination of black women based on racial and gender bias.

The twist is Sheriff Tregre is an African American as well.

The suits were filed in District Court in New Orleans.  One suit claims Tregre singled out black employees for harsh treatment than their white counterparts.

A story in the Times-Picayune/New Orleans Advocate says the second suit accused Tregre of discriminating against a female employee for sounding 'ghetto.'  This lawsuit claims the dismissal of the plaintiff violated the Civil Rights Act of 1964

Tregre has declined comment as the cases are on-going.  The suits come as Tregre was elected to a third term as Sheriff of St. John the Baptist Parish October 12th.