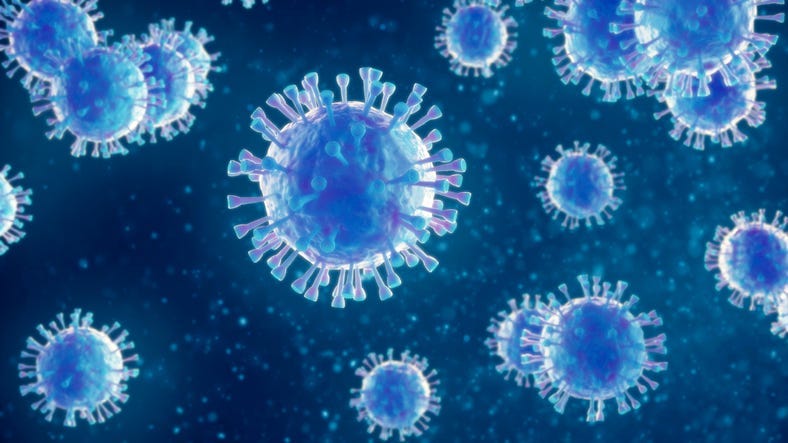 It was a chilly Saturday night as revelers lined the route of Chewbacchus as the Star Wars theme krewe made their way from Bywater to the French Quarter by way of Faubourg-Marigny.

Most people probably had warm jackets on, but if their hands were exposed they were running the risk of catching the flu.

"This has been a very busy flu season in Louisiana," says Dr. Fred Lopez with LSU Health.  "In the last couple of weeks in the United States, we've been seeing a little bit more of H1N1, than the [influenza] 'B' Victoria Strain, but again they behave very similarly.

Lopez told WWL-TV flu is contracted in a number of ways: "If somebody is sick and coughs into their hands, and then shakes your hand or hands you a bead they've been holding in their hand, it now has viral particles on it.  And then you take your hand, put it to your eyes, your mouth, your nose, that could set up an infection."

Lopez recommends hand washing, lots of hand washing, and scrubbing with soap for at least 30-seconds to ensure any particles are washed off.  And when out in the crowds, make sure you are using hand sanitizer.

But, Lopez says if you're in a crowd with someone who has the flu, you still stand a chance of catching it: "Even if they just talk, those viral particles could concievably land on your mouth, or in your nose, or you could inhale them into your lungs.

Bundle up, take a muffler, wear gloves when venturing out for parades at night.