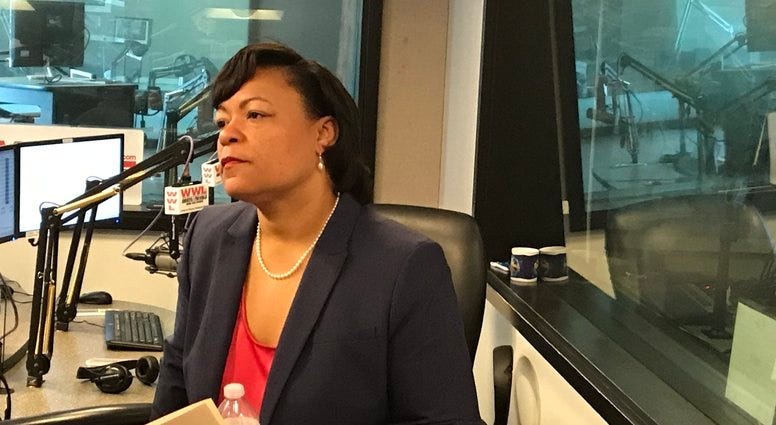 City officials say the suit alleges that pipeline work in coastal areas by a number of energy companies has caused massive damage to Louisiana wetlands and threatens the safety of residents.

"New Orleans has been harmed," Cantrell said in a statement released by the city. "The people of our City have been harmed, and our way of life is threatened by the damage done to our coastal wetlands."

"The land that's been lost was a protective barrier defending us from hurricanes and floods. If the current trend holds, New Orleans will be a literal coastal city within the next fifty years."

Cantrell cited studies from Tulane, LSU and the Rand Corporation that say coastal land loss could cost the state more than $133 billion in lost capital stock.

City officials say New Orleans is joining six surrounding parishes that have filed lawsuits against a number of oil, gas and pipeline companies.