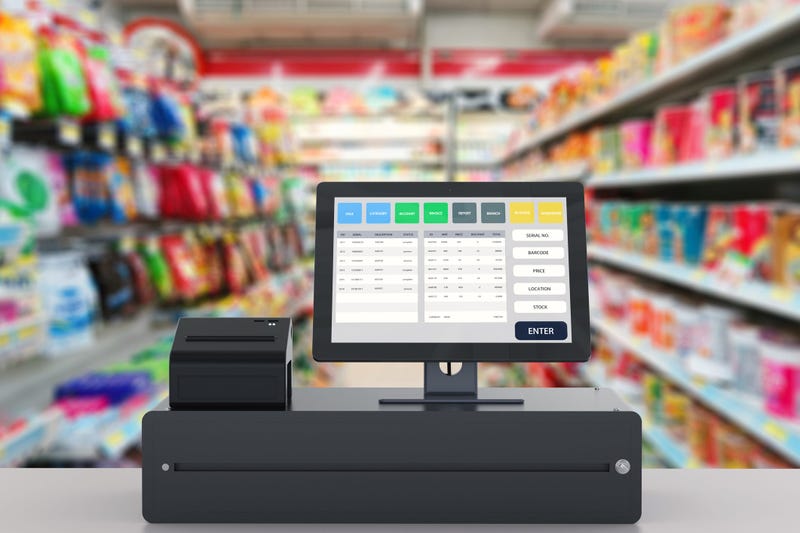 Convenience stores in Kenner and Metairie along the Esplanade and Veterans Boulevard corridors were the subject of an unprofessional, impromptu survey stores and the prices of six basic items.

Officially, there was no evidence of price gouging, which is defined by Louisiana law as:

“During a state of emergency as declared by the governor or as declared by the parish president, the prices charged or value received for goods and services sold within the designated emergency area may not exceed the prices ordinarily charged for comparable goods and services in the same market area at or immediately before the time of the state of emergency, unless the price by the seller is attributable to fluctuations in applicable commodity markets, fluctuations in applicable regional or national market trends, or to reasonable expenses and charges and attendant business risk incurred in procuring or selling the goods or services during the state of emergency.”

What we found were sizable swings in the price of the basic items.

Some stores simply charged more for item than others.

Milk was by far the most expensive item.

Potato Chips are another commodity with interesting pricing.

A full pound of chips sold at the same price across all the stores: $3.79.

The moral of the story is convenience stores charge more for convenience.  Since many of them are shuttered after 7pm, a little more work at a grocery store or outlet store can save you money.

Be a smart shopper.