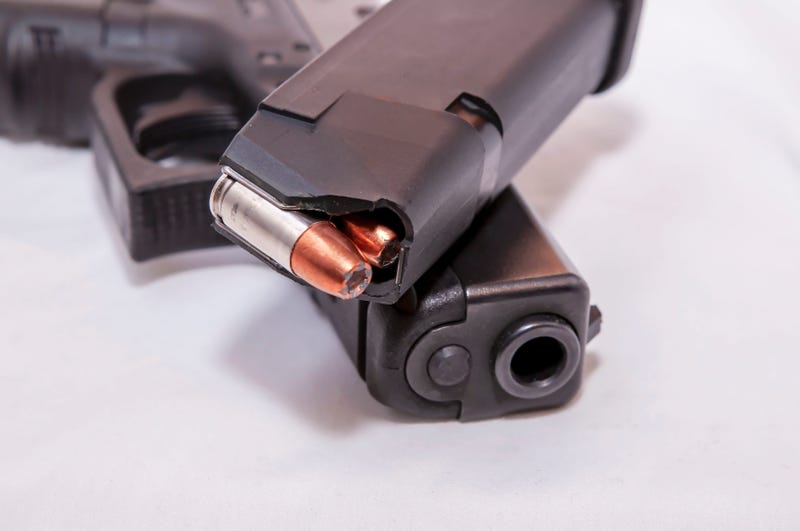 The 2020 murder rate in New Orleans is on track to rise ending the city’s three-year lower murder rate trend. In just the first two months of this year, 27 people have been killed according to the New Orleans Police Department.

“This is not good. This is not good at all,” says Peter Scharf, an Adjunct professor, and criminologist at LSU Health New Orleans. “It is a resurgence and a return to some of the patterns we had 20 years ago where the murder rate was out of control.”

He continues, “I just don’t like seeing this happen and I think we got to get our analytics on and try to figure out what the heck is going on.”

Scharf suspects a destabilized illegal drug market in the city is a contributor to the sudden spike in murders this year.

“The only thing criminologists know about murder is destabilized drug markets equal death.” Said Scharf. “So as long as markets are relatively stable you can almost leave them alone, they are not going to deal drugs and kill each other that way.”

Scharf says once the drug market is destabilized you have competing for drug cartels fighting over turf and money.

He says one way New Orleans police can be proactive in fighting the murder rate is to really understand what is going on in the illegal drug market in the city. “So how do you manage those drug dynamics?” said Scharf. “It’s a huge intelligence task and a huge analytic task but with 27 people killed in two months, it’s something we have to pay attention to.”