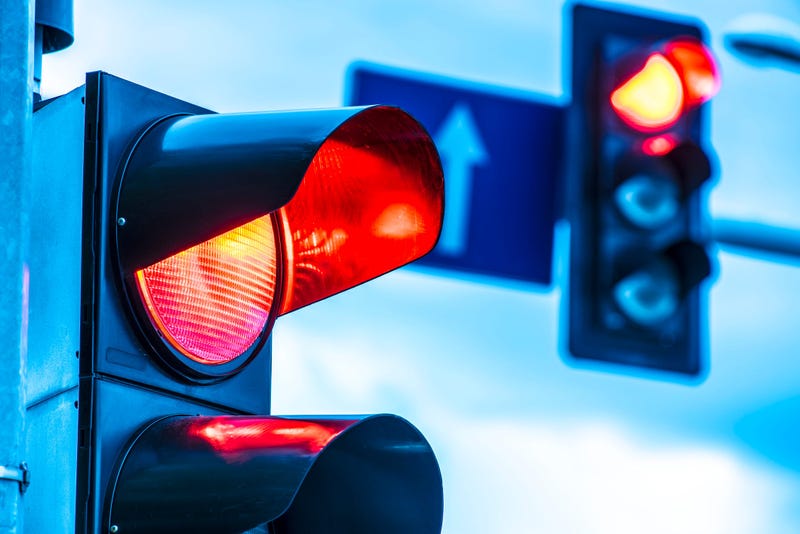 Nationally, 939 deaths were recorded in 2017, the last full year the numbers were available. AAA spokesperson Don Redman says the trend is being reflected locally.

“We’re not immune here in Louisiana," says Redman. "We average about ten deaths a year at intersections because someone ran a red light. 2017 showed about an 18% increase from the previous year.”

Redman says that, although 85 percent of those polled said running red lights is dangerous, many admit to being guilty of the transgression.

“They realize how dangerous it is, yet nearly a third of those responding said that they had blown through a red light in the past 30 days.”

Redman says it's important to keep your head on a swivel when stopped at a red light.

“We found that the most dangerous time to enter an intersection is about four seconds after the traffic light has turned green, so look in both directions a couple of times before you enter that intersection.”