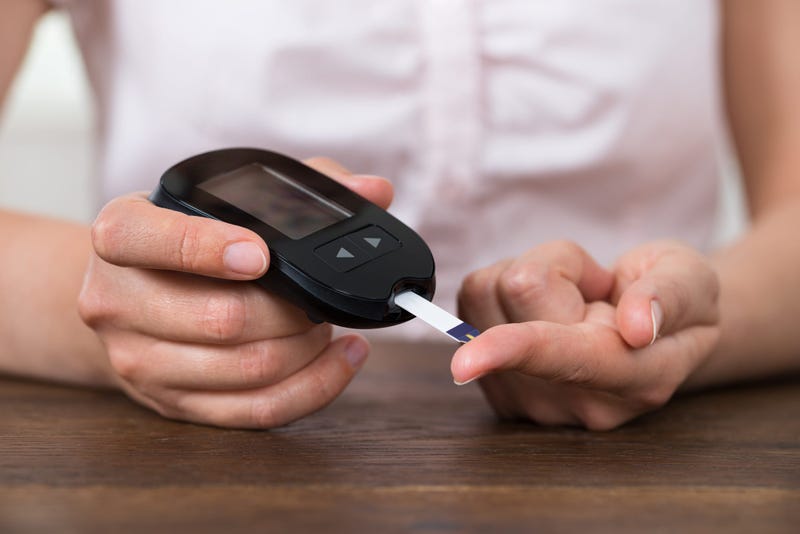 A long prescribed diabetes drug may actually contain a protein that could help in the treatment of breast cancer.

The discovery was made while treating certain forms of cancer in mice.

Dr. Alahari says certain cancers lack a protein known as Nischarin, and Metformin, the diabetes treatment, activates an enzyme that can help neutralize those cancers.

“When you introduce this drug into the animals you see a tremendous decrease in tumor growth,” said Alahari.

Nischarin was first discovered by Alahari 20 years ago when he worked in North Carolina.

Metformin is already a proven commodity, and Alahari is excited about the prospect of it being used to treat ailments like breast cancer, ovarian cancer, carcinomas, and possibly even Alzheimer’s.

Research is also being done on how Metformin affects those with dementia, aging, cardiovascular disease, and autoimmune disorders.

Alahari stresses just because preliminary tests in mice were inspiring, doesn’t mean they have a miracle cure ready today for humans, but they’ve got their next step already plotted out.

“We want to take a fresh, human cancer tissue and then put them in animals and then see if they are beneficial to the animals first, using human tissue,” said Alahari.