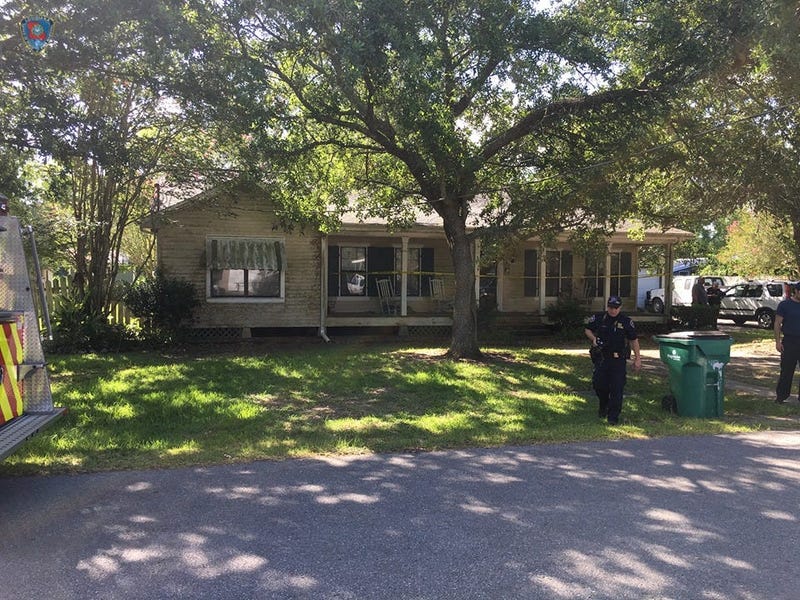 Investigators are working to determine how a local fireman died in his home.

They say it appears there had been a kitchen fire that was extinguished prior to his death.

A pending autopsy may determine if the 41-year-old homeowner, an area volunteer fireman and paramedic, died from smoke inhalation after putting out the fire.

Louisiana State Fire Marshal's Office Public Affairs Director Ashley Rodrigue said, "Just before 7 a.m. on Monday, July 1, Lafourche Parish Fire District #3 responded to an emergency call in the 200 block of Le Village Drive in Larose. Firefighters arrived to find the body of a man in a bedroom, but evidence of an extinguished fire was located in the home’s kitchen."

While investigators have not reached a final conclusion, Rodrigue said, "At this time, investigators believe unattended cooking was a contributing factor to this fire."

She added that cooking fires are the number one cause of home fires and home injuries.