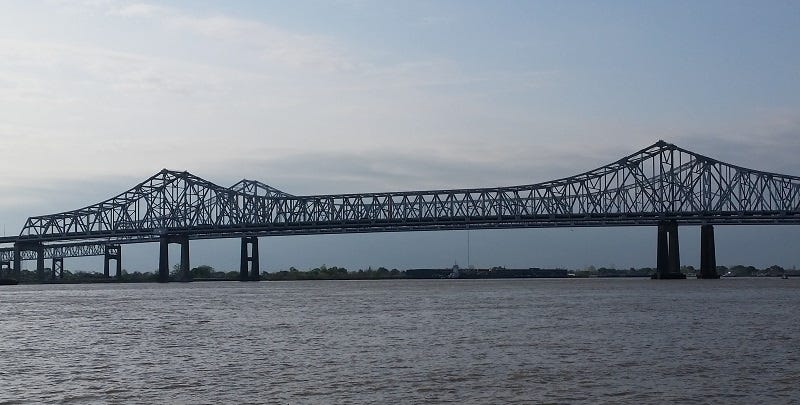 House Republican Whip Steve Scalise, Senator Bill Cassidy, Senator John Kennedy and Congressman Garret Graves are reacting favorably to the U.S. Army Corps of Engineers an announcement of projects in Louisiana.  These projects will receive critical dredging and maintenance funding from the Additional Supplemental Appropriations Disaster Relief Act, 2019. "As home to the mouth of the Mississippi River, Louisiana serves as a critical gateway to the world, moving 500 million tons of cargo in international trade on the river and through our ports," said Whip Scalise. "I'm pleased with the Corps’ commitment to maintaining and securing our waterways."

USACE will also use the $575 million provided in the Mississippi River and Tributaries account to repair damages resulting from natural disasters to 10 projects in seven states. “This is welcome news for Louisiana communities affected by recent floods,” said Senator Cassidy. “This funding is part of our national effort to repair and improve infrastructure, strengthen our waterways and protect communities from future storms."  “The Mississippi River is the lifeblood of Louisiana, generating thousands of jobs as American products are shipped through Louisiana to markets around the world,” said Senator Kennedy. “The projects selected by the Army Corps of Engineers will receive critical funding for dredging and infrastructure improvements,

USACE will use the $1 billion provided in the Flood Control and Coastal Emergencies account to repair damage resulting from natural disasters to 103 locally owned flood risk management projects in eight states.