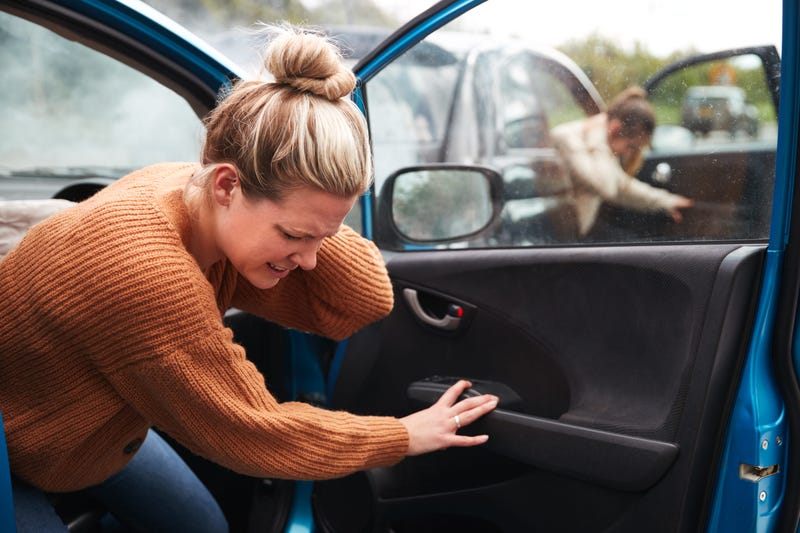 Governor Edwards indicates he is open to compromising with the Legislature on tort reform legislation aimed at lowering auto insurance rates.

“I happen to believe that it is possible to have a compromise on that bill without having some of the provisions that are most disagreeable to some people, and we are working to see whether that is possible,” says Edwards, who did not specify what those provisions are.

The regular session ends June 1st but Edwards is confident something can be passed to lower Louisiana’s 2nd highest in the nation auto insurance rates.

“Even though there is only ten days or so left in the legislative session there is plenty of time to make something happen,” says Edwards.

But Edwards expressed disappointment over legislation that was rejected in the Senate he feels would have been effective in lowering rates.

The signature tort reform bill passed the Senate on a veto-proof majority and is now being considering in the House.