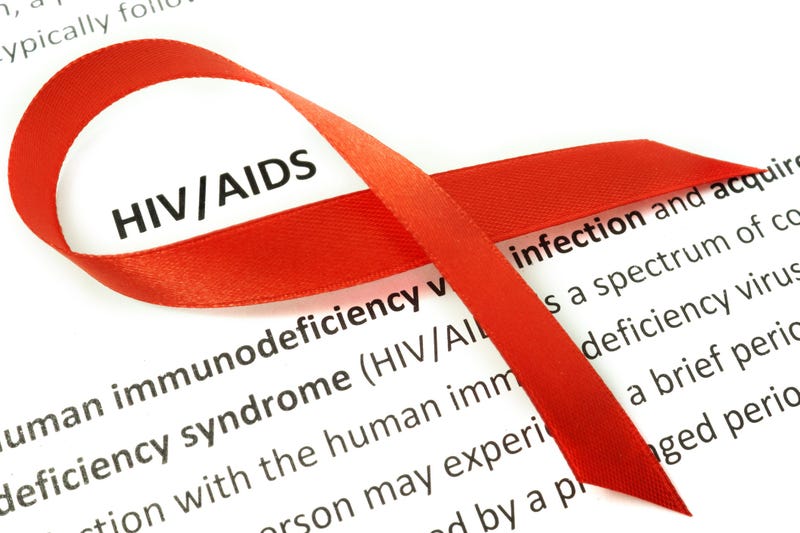 Fewer people have been diagnosed with an HIV infection in the past year than in any of the previous 10 years.

There were 989 people newly diagnosed with HIV in 2018, according to the Department’s Bureau of Infectious Diseases.  The numbers released Tuesday show a 12% decline in HIV over the past three years.  This is the first time less than 1,000 people were diagnosed with new cases of HIV.

Dr. Alexander Billioux, assistant secretary for the Office of Public Health, says it may be even more than 10 years since this HIV measure was this low.  “It is quite possible that the number of new HIV cases reported in Louisiana in 2005 and 2006 were artificially low due to reporting challenges resulting from Hurricanes Katrina and Rita."

Billioux explains, "Since there had not been fewer than 1,000 people with HIV diagnosed each year since 1988, it is quite possible that today’s number is the lowest in a generation.”

“With fewer new cases and more people getting care, the trends are very positive for the future,” Billoux says. There is an increase in the number of people infected with HIV being linked to medical care within 30 days.

The achievement of viral suppression for those who are living with HIV, and increases in routine screening of HIV throughout the state. “This provides even more support for importance of knowing your status and taking control of your infection to suppress the virus in the body," Billioux says.  "As we have said before, undetectable equals untransmittable.”

The numbers demonstrates how the Office of Public Health's HIV strategy and programs, are achieving results.  “As we learn what works well," Billioux says.  "We will continue to focus our efforts on the high impact programs and strategies that are driving these tremendous improvements.”