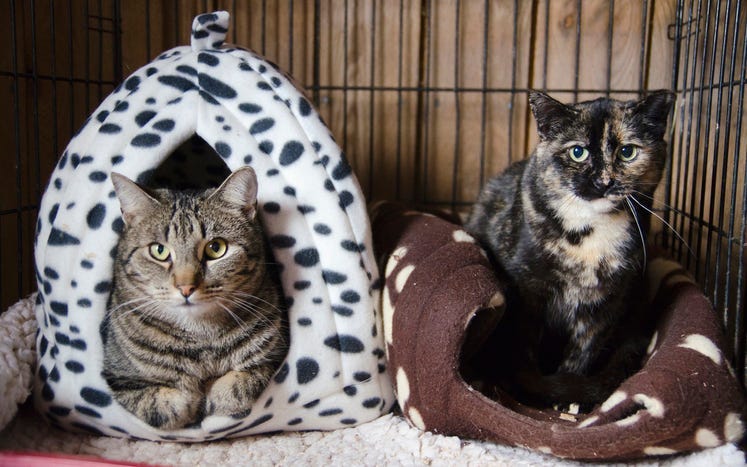 The lives of 118 cats will be significantly improved after they were airlifted from shelters in Louisiana and Mississippi to Washington State where pets are in demand.

The flight was a joint effort between Wings of Rescue and the Jackson Galaxy Project.

In all 72 cats from Louisiana and 46 from Mississippi were gathered from shelters to make the flight.

The ability to move the animals gives them a second chance at adoption and saves them from being euthanized due to shelter overcrowding.

Shelters in Washington have available space to host them and improves their chances of getting adopted.