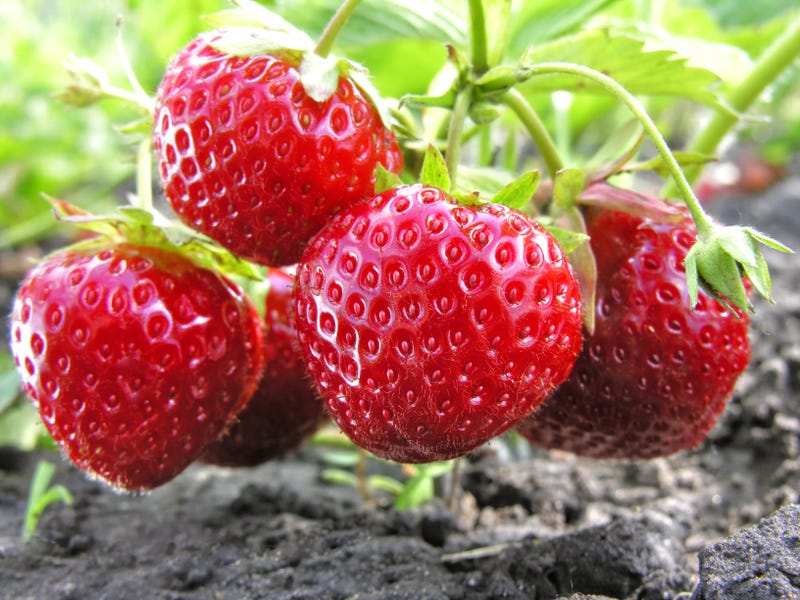 It’s cold!  This Artic blast is pretty early this year. How will it affect agriculture crops here in south Louisiana?  Will this early freeze hurt our oranges other citrus?

Dan Gill, our resident horticulturist from the LSU Ag Center, says the oranges, satsumas, and other citrus crops should be fine: they’re just about ready to harvest.

Gill says there are still quite a lot of farmers producing winter vegetable for farmers’ markets, like cabbages, broccoli, root vegetables and greens.

“Those veggies are quite happy with the cold, “said Gill.

Louisiana strawberry farmers are not too concerned with the early frost, either. The plants are in the ground, and they are very hardy, and will not be affected by this early frost.  It’s the late winter freezes, in late January and February, which damage the flowers and berries.