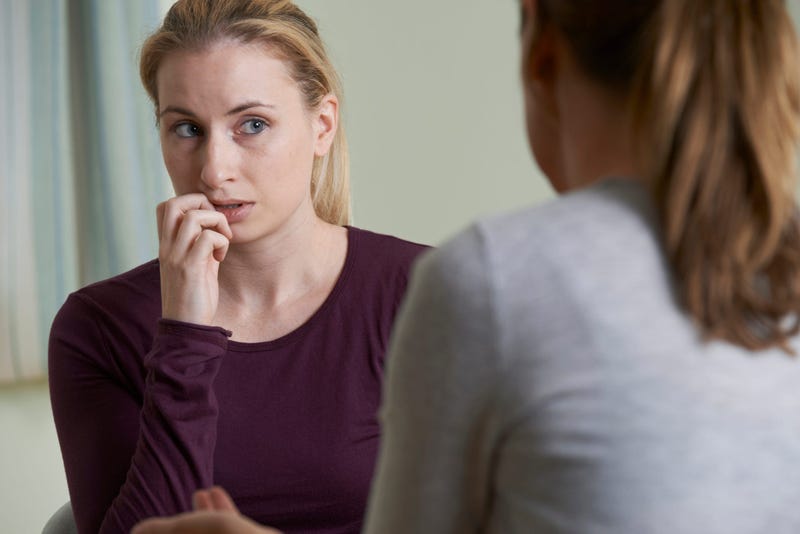 Statistics show that almost one in two marriages ends in divorce. But, that percentage increases dramatically among couples whose friends and family get divorced.

Scientists exploring the phenomenon of "divorce contagion" found you're 75 percent more likely to get divorced if you have a close friend whose marriage has also ended. Local divorce attorney Stephen Rue says it's likely true...

He says that innately increases both their chances of getting divorced.

"What happens is, people start seeing that it's okay to get divorced and it becomes more on their radar. So then it becomes an alternative in their lives," Rue says.

"And, if it's an alternative in their lives, they can make that bilateral decision, yes or no, whether or not to file for divorce."

And, he says that decision becomes easier the more we're exposed to divorce, as the idea becomes more acceptable to us.

What's more, studies show people are almost 150 percent more likely to split if they have several divorced friends in their social network, compared to people who are married and hang out with mostly married friends.

When people close to you get a divorce, it can act as passive permission for you to get divorced as well if you are unhappily married. A "well, if they can do it, so can I," attitude.

Psychologists say one of the reasons a group of friends may experience the 'chain reaction' effect of divorce is because it has become much more socially acceptable.

Even having a divorced brother or sister means you are 22 percent more likely to get divorced yourself while having divorced co-workers increases your chances of splitting up with a partner by 50 percent.

Another note: While 'tis the season to plan those holiday get-togethers with the family, many of those families are about to undergo a drastic change. Rue says we're about to enter the season of divorce.

"People generally try to stay married during the holidays. And once the new year hits, Katy bar the door!" Because then they don't have to worry about the obligations with the children. That's when it's done...in January, February and March."

He says many divorces may actually be tied to those holiday get-togethers, when they don’t live up to expectations or reconciliation efforts don't go as planned.