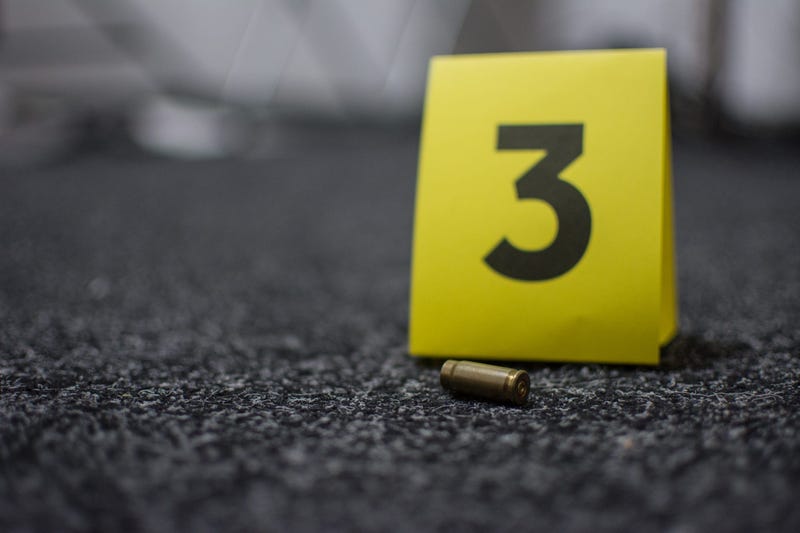 According to the Violence Policy Center, Louisiana has the second-highest rate of women who were murdered by men in the country.

VPC Legislative Director Kristen Rand says there were a shocking number of  these murders in the Bayou State in 2017, which is the latest year for which data is available from the FBI.

The study shows 67 percent of the victims were shot, and over 90 percent of the women knew their killers. Most of the murderers were husbands, ex-husbands, or boyfriends, according to Rand.

“Of the women who knew their killers, 60 percent were intimate partners of the killers," he said.  So, the crux of this problem is really a domestic violence-related problem.”

56 percent of those murders were directly linked back to a domestic argument.

Alaska is at number 1, at nearly 4 murders per 100,000, and the rest of the top ten is comprised of rural and southern states.  Rand says a number of factors go into play.

“A culture of, in some of these states, how women are viewed combined with an attitude towards guns where guns are freely available," Rand said.  "It’s also an enforcement issue.”

Rand says proper funding for domestic violence shelters and organization should be the best first step towards reducing these numbers.