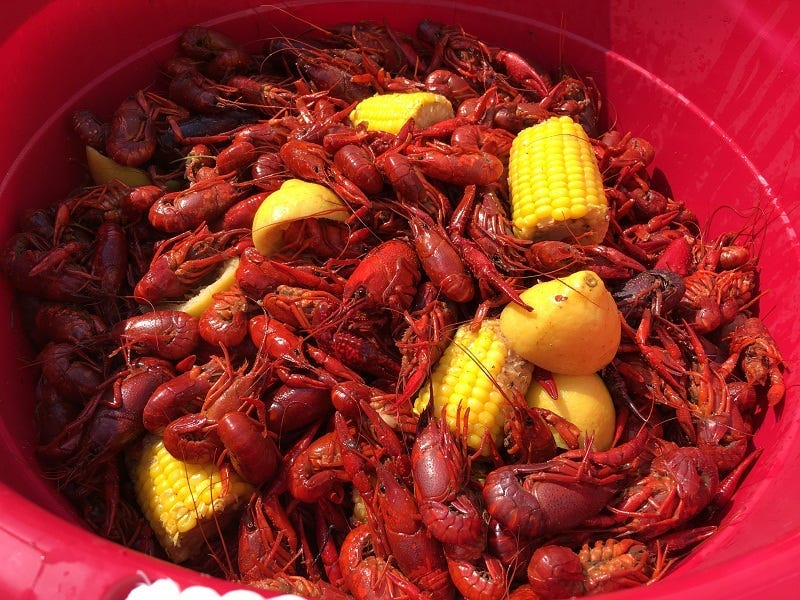 (WWL.com) - New legislation could place the country of origin of imported mudbugs and shrimp on the local seafood menu. Larose Representative Truck Gisclair says if the crustaceans are from out of the country he wants to know.

“I think I should have the right to know where the meat I am consuming is coming from.”

The bill will be heard in the legislative session that begins on April 9.

Gisclair says he is not concerned with labeling shrimp and crawfish from states like Texas and Alabama. He says the economic boost of buying Louisiana shrimp is beneficial but health concerns of imported shrimp are the paramount issue.

Gisclair says specifying country of origin is not always possible but…

“It is probably going to say imported from Asia or southeast Asia versus naming every country.”