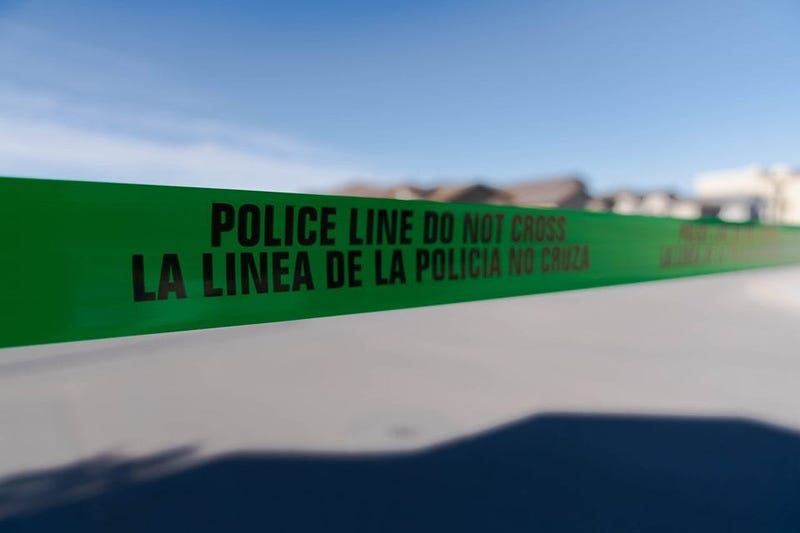 Saddened by the loss of so many innocent lives in El Paso, TX. Our prayers are with the victims, their families, and the entire community. Grateful for the courageous efforts and swift action by federal law enforcement and local first responders.

Shooting rampage at Walmart in El Paso, Texas has left at least ten people dead....more than 20 others have been taken to hospitals...children are among the injured.Listen here: https://t.co/Dw0cHZqOf8

— CBS News Radio (@CBSNewsRadio) August 3, 2019 Police reported multiple deaths after responding to a shooting at a Walmart near Cielo Vista Mall in El Paso, Texas on Saturday.
In a tweet, El Paso police confirmed they had received "reports of multiple shooters" and urged people to avoid the area.

Police said that one person is in custody, and they do not believe there is still a threat in the area.

Police didn't immediately provide details on whether anyone else was hurt, although there were reports of up to 18 people hospitalized.

One law enforcement source told CBS News that preliminary information is that there were two male shooters with a AK 47-style weapon.

Scene is still Active. We have multi reports of multiple shooters. Please avoid area police conducting search of a very large area. Media staging will be given when area is secure.

Police Sgt. Enrique Carrillo told reporters Saturday that the attack at or near the Cielo Vista Mall had ended. He didn't say how many people were wounded or killed, but reports were that a University Medical Center of El Paso official said it had received at least 10 seriously injured victims and that some victims were taken to other hospitals.

A worker at a hospital near the mall who was not working Saturday said he called in to see if help was needed and was told 30 victims had been taken to the hospital.

The White House says President Donald Trump has been briefed on the shooting and has spoken to Attorney General William Barr and Gov. Greg Abbott.

El Paso, which has about 680,000 residents, is in West Texas sits across the border from Juarez, Mexico.

UPDATE: El Paso Police say they have “no doubt” there are multiple shooters. One suspect is in custody https://t.co/4YDb7WiopY pic.twitter.com/yh2WjmthaY