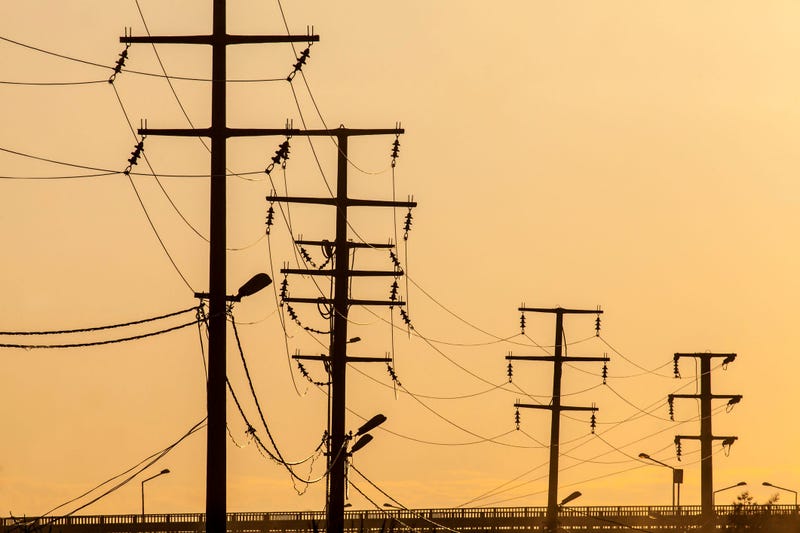 Cleco customers will see a drop on their power bill starting in March with the removal of the storm restoration fee. The fee became part of customers’ statements to pay to fix damage caused by Hurricanes Katrina and Rita. Cleco spokesperson Jennifer Cahill says it is welcomed the news.

“Cleco’s residential customers, they will on average pay about $3.75 less per month which results in savings of about $45 each year,” said Cahill.

The cost to repair Cleco’s system following the storms was approximately $160 million. Cahill says that was the largest combined storm expense in the company’s history.

“We’re glad that that is behind us and to pass along those savings to the customers,” said Cahill.

Cahill says the storm recovery for Katrina included 3,400 workers and last 29 days while Rita included 2,900 workers for 11 days and adds that some of the money collected will go toward future storm recoveries.

“The company secured low-interest bonds to finance those storm costs.  We created a storm reserve for future weather events and in an effort to reduce our customers’ costs,” said Cahill.

Cleco customers will save a combined $22.3 million annually because of the fee removal.