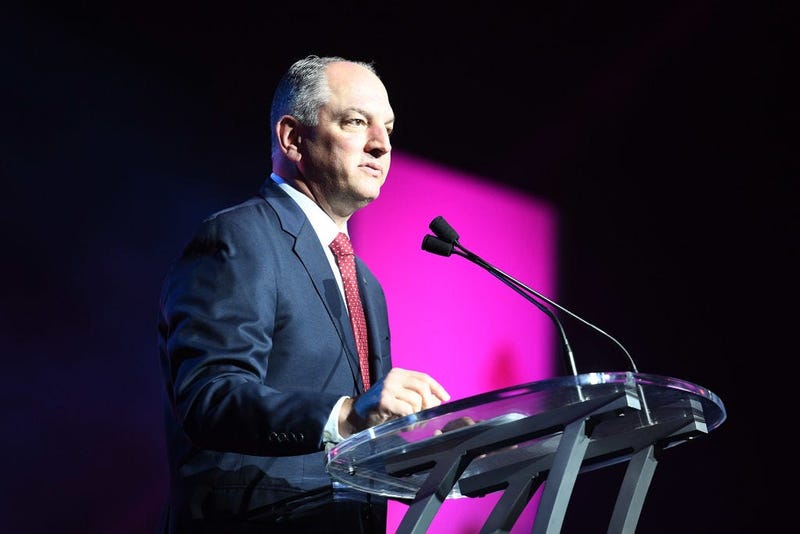 How much work does Governor Edwards have to do if he wants to cut into the 52% share of the vote Republicans won in the primary?

According to UL Lafayette Poli Sci Professor Pearson Cross, Edwards will be bombarded by partisan attack ads and national Republicans, but Cross says he could use that to his advantage by spending millions on ads aimed at hitting those voters who are tired of D.C. politics.

“There’s some people who love Trump, but there are a lot of people who really dislike the kind of bitter partisanship that we see invading every aspect of our life on social media and elsewhere,” says Cross.

Recent polls show President Trump’s approval rating in the state is somewhere in the mid to low 50s.

Cross says white rural voters ran from Edwards en masse during the primary, and to win them back he needs to reassure them on a few key conservative cultural issues.

“If he focuses on the pro-life, the second amendment, the kinds of tough decisions he has had to make,” says Cross, who cautions that Legislative results in other parts of the state paint a bleak picture for Edwards’ odds of convincing that block of voters.

One major change Cross says the Edwards campaign needs to make is to ditch the sales pitch on accomplishing a surplus. The Professor says it clearly backfired in the notoriously anti-tax Bayou State.

“Getting the budget balanced a little bit was less of an argument than saying he raised your taxes I think ultimately,” says Cross.