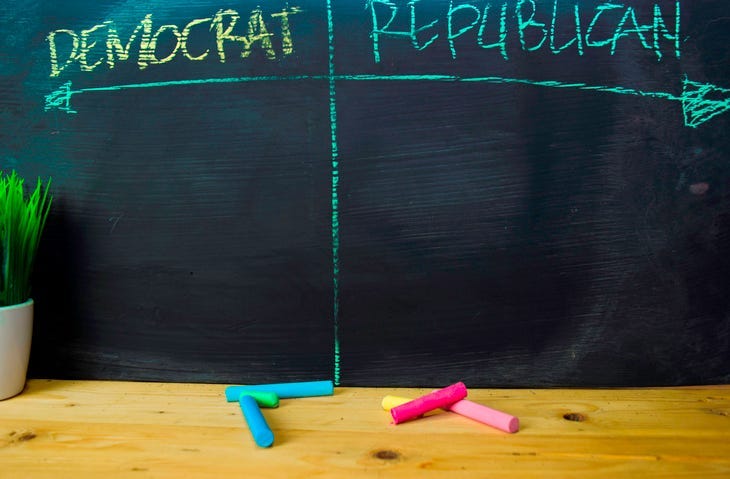 The three major candidates for Governor will square off tonight at LSU for the first gubernatorial debate of the race.

Governor Edwards hopes to hold on as the southeast’s only Democratic governor. Political analyst Bernie Pinsonat says a recent poll shows he’s in a strong position to avoid a run-off, so...  "He's going to be in a defensive mode," Pinsonat says.  "He'll talk about his accomplishments and spend the other half of the night disputing the claims the other candidates make about him."

The debate starts at 7 pm at LSU’s Student Union Theatre, and all guests must register ahead of time to reserve a seat.

Republicans Congressman Abraham and Eddie Rispone hope to dent the governor’s incumbent armor and force a November run-off. Pinsonat says more so than Edwards, these two need to shine.

"This event is very critical for them.  It's the first chance to let the voters in throughout the state see who they are, what they stand for and how they conduct themselves."

Rispone has begun attacking Abraham on TV over missed Congressional votes and comments about the President. Pinsonat says it’ll be fascinating to see if he does it in front of a crowd, because…

"If you're attacking a fellow Republican, you may hurt him, but ultimately you're doing to sustain some damage."

The next debate will be held at the Press Club on Monday.