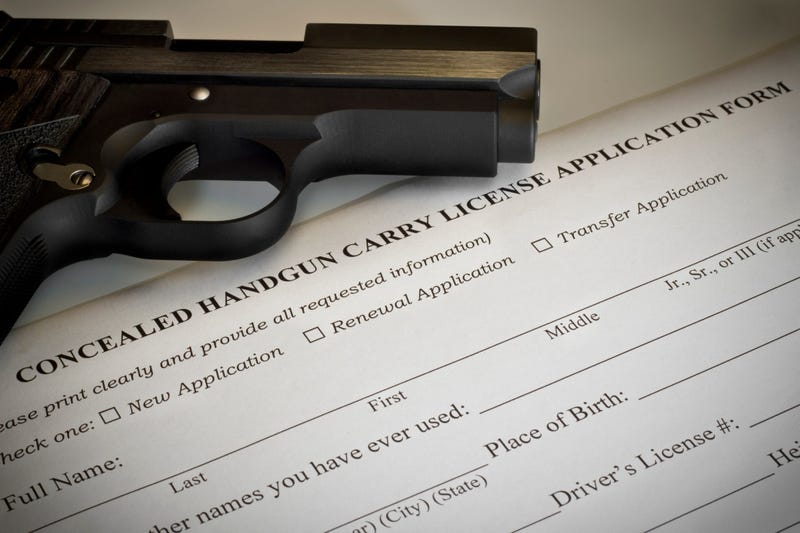 A House bill that would expand concealed handgun access in churches is awaiting debate in the Senate. Thibodaux Representative Bryan Fontenot’s legislation passed the House on a 72-24 vote.

“If you are a concealed carry permit holder in the state of Louisiana, you can carry inside a church or synagogue, but I want to be really clear, it’s only with the permission of the pastor,” said Fontenot.

Louisiana law currently allows a concealed handgun in a house of worship, but the congregation must agree on who is allowed to carry concealed weapons. Fontenot’s measure would only require a pastor, priest, or rabbi to grant permission.

Stonewall Representative Larry Bagley voted for the bill but raised concerns that the legislation removes from existing law a requirement for an additional eight hours of tactical training.

“I just have a problem with letting anybody that has a concealed carry, which basically anybody can get one as long as they don’t have a criminal record and doing that with no real hands on training with that, that scares me,” said Bagley.

Gretna Representative Joseph Marino was one of two dozen House members to vote against the legislation. Marino believes the way the measure is written, a church leader would not be allowed to ban guns inside their place of worship. Marino also believes special training should also be required.