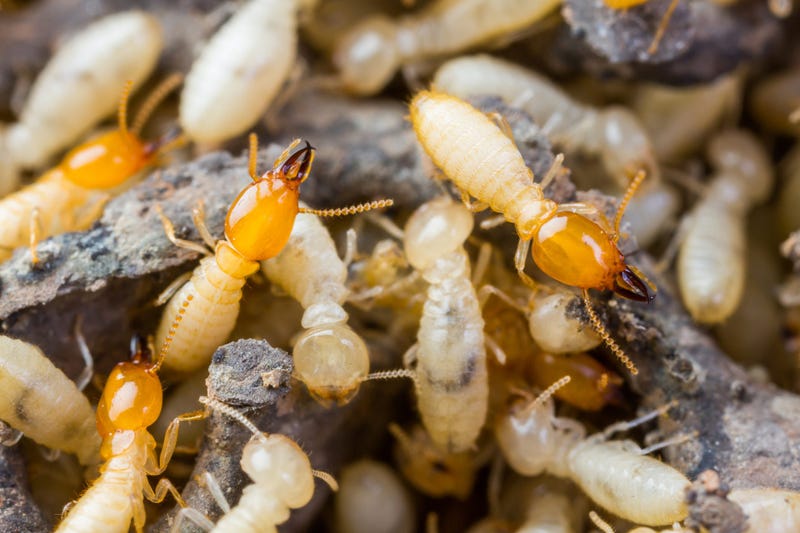 Louisiana is at the beginning of termite season and LSU AgCenter Entomologist Karen Sun says now is the time to brace for the incoming swarm.  Sun says the problematic Formosan subterranean termites are an invasive species originally from Asia but thrive in the heat and humidity of Louisiana.

The bugs will be swarming for roughly the next two to three months.  The swarms begin at dusk and Sun says one of the best mitigation techniques is limiting outdoor lighting.

“They are attracted to light.  I would recommend to homeowners that they turn off their outside lights and dim their inside lights if that is possible,” said Sun.

The termites generally dissipate by 10:30 PM, at which point you should be able to turn back on outside lights.

A lot of folks know about clearing dead wood from the perimeter of your home, but Sun says there are other maintenance efforts that can help keep the termites from becoming a bigger problem.

“If you’ve got leaky pipes around your house, you have ot fix that.  Also if you have mulch contacting the foundation, that is a warning signal as well,” said Sun.