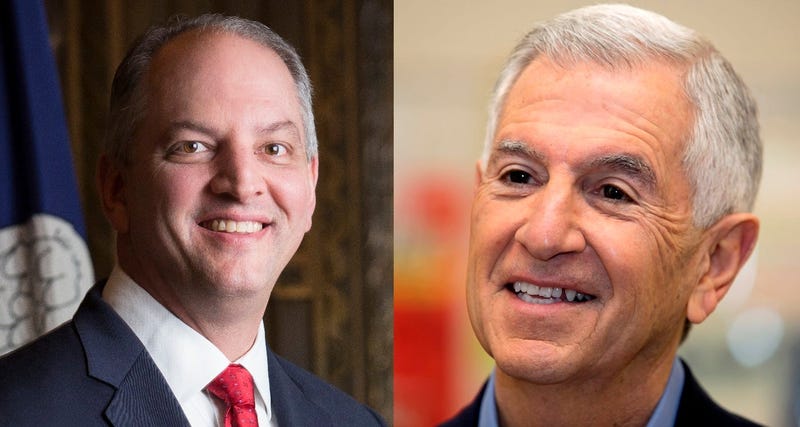 A poll by Gray Television puts Governor Edwards ahead of Eddie Rispone 48-46 percent with only five days until voters hit the polls for the run-off.

“This is a very close election and you have very few undecided voters out there," Hogan said.  "A lot of people, not only have they decided to vote, they’ve already voted.”

490,000 voters cast ballots in the early voting period and that is a record for a non-Presidential election.

The poll shows a nine-point gender gap between Rispone and Edwards when it comes to women, and a seven-point gap in favor of Rispone among men.  Hogan says expect that split should remain.

“This kind of thing is probably likely to be exacerbated if Trump comes down, a polarizing figure in American politics that will make that differential remain consistent in this race,” said Hogan.

39 percent of white voters approve of the job the Governor is doing, but only 28 percent say they plan to vote for him.  Hogan says the Democratic Edwards is running into major partisan opposition.

“Especially among white voters, he is going to have to get them to vote against their partisanship," Hogan noted.  "White voters are much more likely to be Republican.”