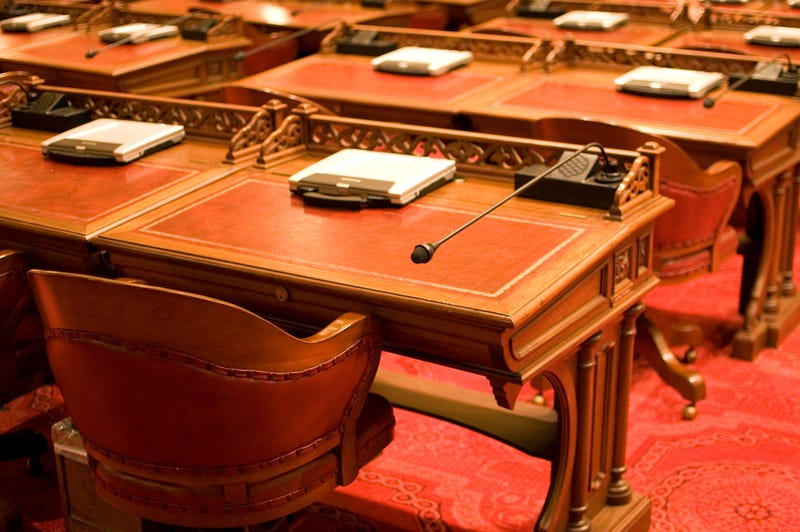 The full Senate is scheduled to tackle two major bills Monday, one being tort reform and the other revoking local governments’ ability to sue oil companies for coastal damages.

Political analyst Bernie Pinsonat says he expects tort reform won’t have trouble getting votes from a majority of the upper chamber.

“The overriding reason that this bill has a chance to pass even though the governor may veto it is you cannot deny the fact that Louisiana is paying 30% more in insurance premiums than the other states,” says Pinsonat.

Opponents of the tort reform bill say it would not lower auto insurance rates and would make it harder for victims of negligence to be properly compensated.

The coastal land loss lawsuit legislation had strong GOP support, but Pinsonat says local leaders are pushing coastal Republicans away from the bill.

“These parishes are now putting pressure on legislators who have sued the oil companies and they are expecting to get hundreds of millions of dollars from these oil companies to pay their debt,” says Pinsnat, who warned it is possible the bill will be shelved today due to it lacking enough votes for passage depending on how successfully coastal local governments lobbied their senators over the weekend.

Pinsonat says these two conservative priorities should fare well in the new-look Senate featuring a GOP supermajority, but the real question is whether either has the veto-proof two-thirds vote needed to dodge a veto.

The Senate will convene today at 2 PM.